Summoned to Thirteenth Grave by Darynda Jones: A Visual Guide

December 12, 2018
GIFnotes: Giving you the basic plot summary of an upcoming book with the help of the Graphics Interchange Format. 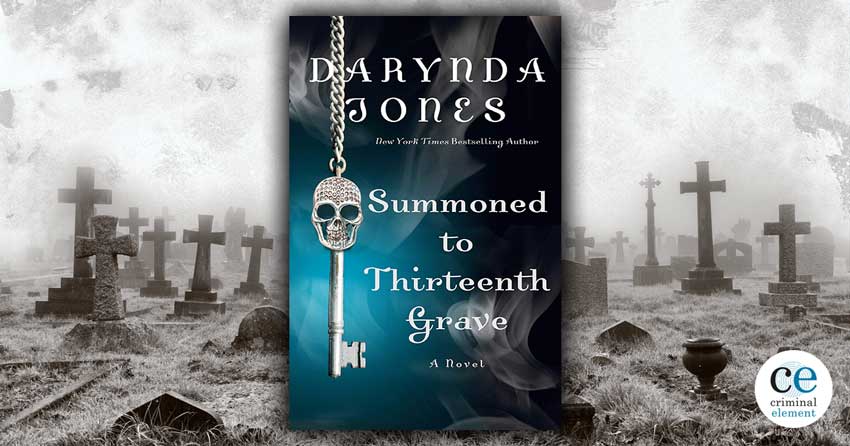 She’s been kicked off the earthly plane for eternity…

Which is exactly the amount of time it takes to make a person stark raving mad.

But someone’s looking out for her…

And she’s allowed to return after a mere hundred years in exile.

Is it too much to hope for that not much has changed?

Now that she’s back on earth…

What happened to her mother?

How did she really die?

And are cupcakes or coffee the best medicine for a broken heart?

Book Review: A Bad Day for Sunshine by Darynda Jones

A Bad Day for Sunshine by Darynda Jones is the first novel in the new snarky, sassy, wickedly fun Sunshine Vicram series, where Sheriff Sunshine Vicram finds her cup o’ joe more than half full when the small village of Del Sol, New Mexico, becomes the center of national attention for a kidnapper on the loose.…