’Tis the season to be carrying snow globes on the airplane. But until recently, due to the “no more than 3 ounces of liquid” rule snow globes have been expressly prohibited from hand luggage. You see, TSA officials can’t be counted on to figure out how big a snow globe would be to hold more than three ounces of liquid. But now, glorious day, according to our friends over at lowering the bar,

. . . those of you who would like to carry a snow globe with you onto a plane should feel free to do that now, so long as said globe “appear[s] to contain less than 3.4 ounces” of liquid. (TSA screeners now paralyzed with math fear can relax; “approximately tennis-ball size” is considered an acceptable benchmark.) The globe must also be able to fit within the same one-quart plastic bag in which all other gels and liquids must fit, because . . . oh, who the hell knows.

So there you are. Grab yourself a snow globe and go to town. Or to the airport. 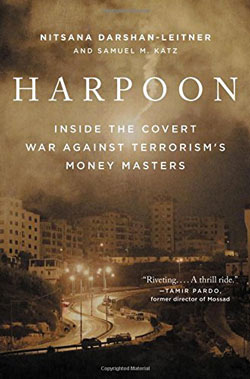