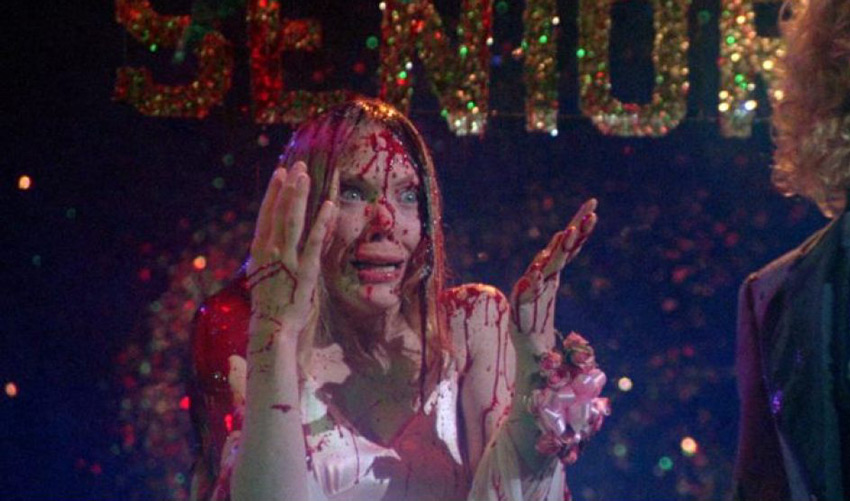 No one is all bad or all good, and some of my favorite antagonists are the ones who I admire in some way. They’ve either got a cool streak or a special talent or maybe they’re just victims of lousy circumstances. Whatever it is about them, the lines between their dark and light sides are more than a little blurry. Here are six characters you’re going to love to hate: 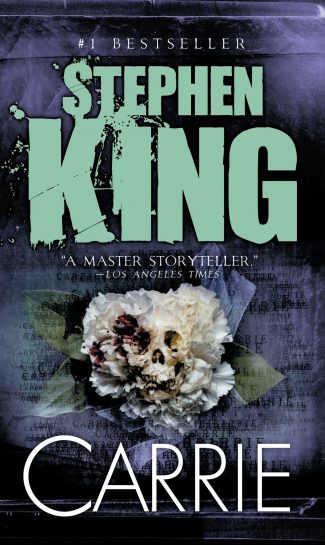 Who wouldn’t want poor Carrie to get back at those nasty, bubble-gum snapping high schoolers who tease her in the locker room? Or at her mother, the witchy Mrs. White, who locks her daughter in a dark closet with way-too-graphic religious icons? Anyone who has ever suffered abuse at the hands of peers or parents will find a sympathetic character in King’s 16-year-old telekinetic girl. Carrie shows us through the lens of mixed-media points of view that monsters aren’t born—they’re made. Bonus points for getting banned in a few jurisdictions. 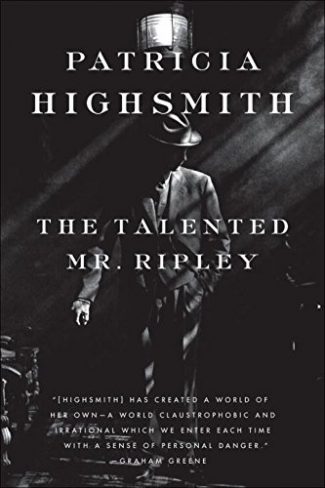 The first in Highsmith’s five-book series—also known as the Ripliad—this one is a stunner. A cool psychological thriller about a young man with more than a few tricks up his sleeve, Talented feeds us insight into what it might be like to live life without a shred of morality. It’s no surprise The Guardian called it a “queasy, uneasy kind of entertainment.” You’ve probably seen the movie, but do read the book, as I found Ripley to be even more dastardly while still being likable. And that’s what this list is about—sympathy for the devil.

The Silence of the Lambs by Thomas Harris 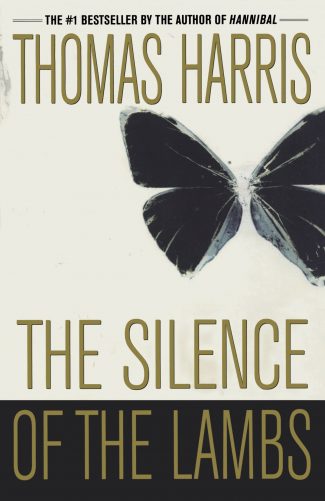 He’s evil as sin, he’s insane, and he’s got a penchant for eating various parts of human beings (think sweetbreads served up in a ragout). But how can we hate a man completely when his ghastly vices are juxtaposed with a love of Bach, Dante, and all things Florentine. I mean, this guy can cook, play the piano, speak Italian, and draw better than Da Vinci. Plus, as Harris shows us in a later novel, Dr. Lecter suffered childhood trauma the likes of which most of us cannot imagine. Yeah, I’ll cheer him on.

A Clockwork Orange by Anthony Burgess 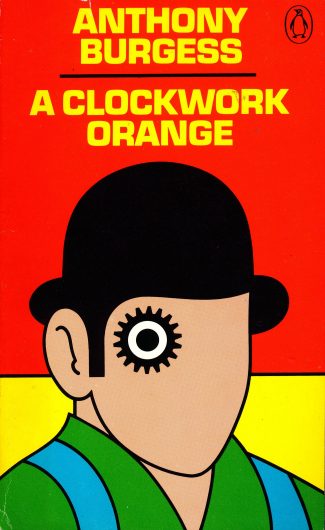 Once again, we’ve got a classic jerk (with friends called “droogs” of all things) who is also a Ludwig Van fan. More to the point, Alex is treated to a state-sanctioned rehabilitation program that makes me want to seal my eyelids shut with Krazy Glue. Burgess goes more dystopian social commentary than thriller in this short novel, but the thrills are there all the same, as well as a timeless question about whether morality is worth the price of free will. We almost feel sorry for young Alex, even though he’s one of the most violent characters I’ve read (think kicking someone to a pulp while belting out “Singin’ in the Rain,” and you’ll get the idea). Kudos to Mr. Burgess for penning this classic in three weeks. 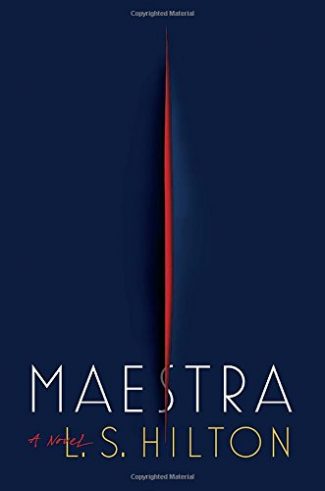 Judith is a sexy, modern version of Tom Ripley. I have a real love-hate relationship with her, the über-knowledgeable and underappreciated minion in one of London’s two major art auction houses (we’ll never know which one it is!). She’s greedy, power-hungry, and merciless—but then, who of us wouldn’t be after being treated like rubbish and summarily discharged when she finds out her boss is putting a forgery up on the block? Maestra is a fun read, with postcard-worthy imagery of the jet-setting Euro crowd, several—um—“interesting” sex scenes, and a twisty-turny plot that will keep you up long past your bedtime.

The Grifters by Jim Thompson 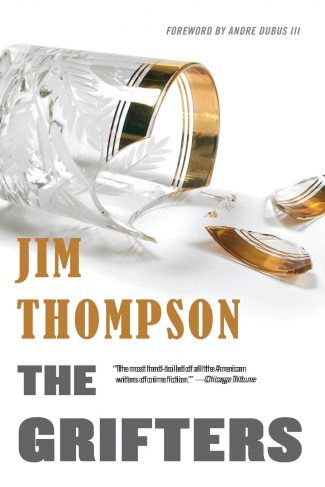 Any story featuring a confidence artist is going to draw me in immediately, especially when said con-dude gets whacked with a baseball bat in the opening scenes of a gritty noir novel like this one. It was probably Roy, and the unfortunate life he wants to leave, that made me quit my dreams of being reincarnated as a grifter—working the tat with a pair of loaded dice, defrauding insurance companies with a frammi in the form of a sack of oranges, or bewildering a clerk with lightning-quick change-raising tactics. After reading The Grifters, I think I’ll stick to my day job.