What would you do if you were asked to go undercover and infiltrate an Amish community, posing as one of their own? I'd probably ask for my Rumspringa!

While they're shunning fancy things like electricity, this week's Pick Your Poison—where we create a cocktail inspired by a recently published mystery, thriller, or crime novel—will be sure to “break Amish.”

So, have a few “Rum Springer” cocktails—inspired by Linda Castillo's 8th Kate Burkholder novel, Among the Wicked—and enter your own “Amish Paradise.”

Among the Wicked by Linda Castillo is the 8th book in the Kate Burkholder Series (Available July 12, 2016).

Chief of Police Kate Burkholder is called upon by the sheriff's department in rural, upstate New York to assist on a developing situation that involves a reclusive Amish settlement and the death of a young girl. Unable to penetrate the wall of silence between the Amish and “English” communities, the sheriff asks Kate to travel to New York, pose as an Amish woman, and infiltrate the community.

Kate's long time love interest, State Agent John Tomasetti, is dead set against her taking on such an unorthodox assignment, knowing she'll have limited communication – and even less in the way of backup. But Kate can't turn her back, especially when the rumor mill boils with disturbing accounts of children in danger. She travels to New York where she's briefed and assumes her new identity as a lone widow seeking a new life.

Kate infiltrates the community and goes deep under cover. In the coming days, she unearths a world built on secrets, a series of shocking crimes, and herself, alone… trapped in a fight for her life.

Read an excerpt of Among the Wicked here!

Break Amish and have your own “Rum Springer,” and then be sure to order a copy of Among the Wicked by Linda Castillo!

Linda Castillo is the New York Times bestselling author of the Kate Burkholder novels, including Sworn to Silence which was adapted into a Lifetime Original Movie titled An Amish Murder starring Neve Campbell as Kate Burkholder. Castillo is the recipient of numerous industry awards including a nomination by the International Thriller Writers for Best Hardcover, the Daphne du Maurier Award of Excellence, and a nomination for the RITA. In addition to writing, Castillo’s other passion is horses. She lives in Texas with her husband and is currently at work on her next novel. 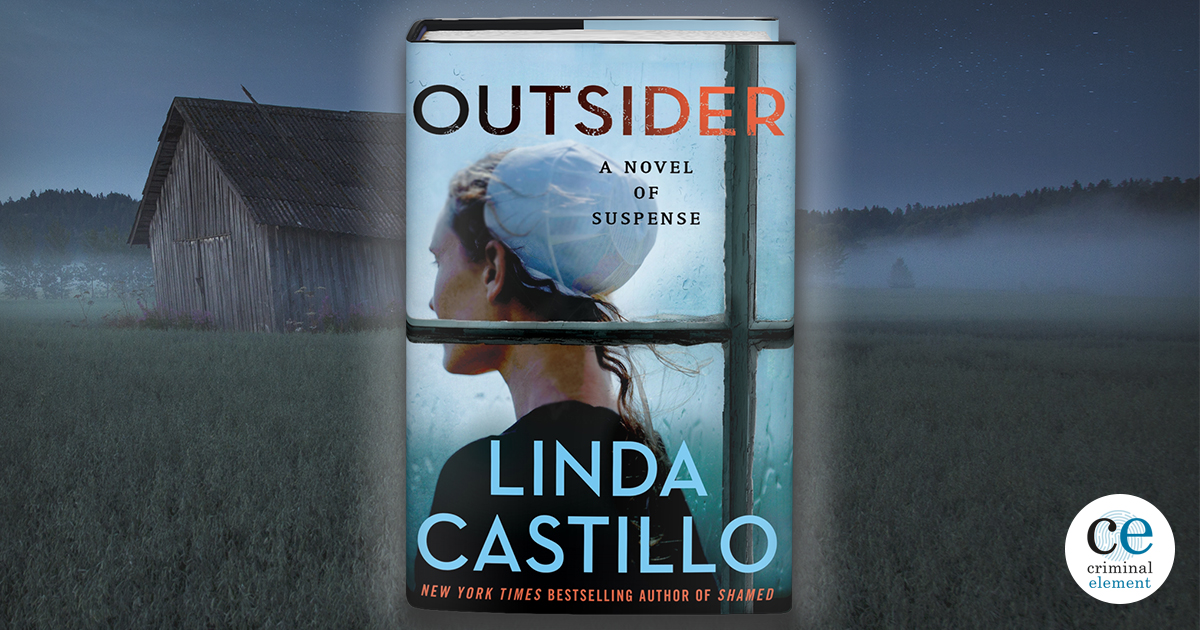 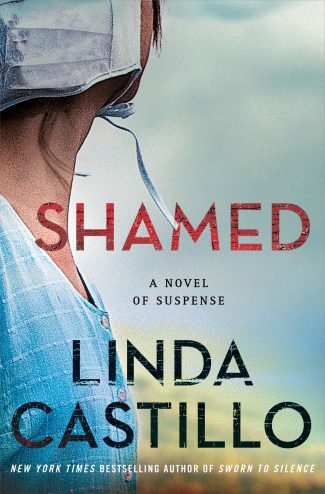