Pinnacle Event by Richard A. Clarke is a thriller where amidst the 2016 presidential election, news of five nuclear weapons recently bought on the black market leads the US to believe it will be targeted (available May 19, 2015).

With the 2016 presidential election just weeks away, five simultaneous murders on three continents lead to an investigation revealing the recent black-market sale of five nuclear weapons. But who bought them? And what is their intended target?

Washington fears the bombs are timed to explode in major American cities before the election. They call on intelligence expert Ray Bowman to prevent the attack. With the help of a Mossad agent and a female South African intelligence officer, he follows a trail across the world to track down the missing nukes. Along the way, he discovers that the people who now control the bombs intend to do something much more devastating than expected, something that will make nuking a few cities look like a mild attack.

Richard A. Clarke served for thirty years in the United States Government, including an unprecedented ten continuous years as a White House official, assisting three consecutive presidents. He's written seven books, both fiction and nonfiction, including the #1 New York Times bestseller Against All Enemies and, most recently, Sting of the Drone. 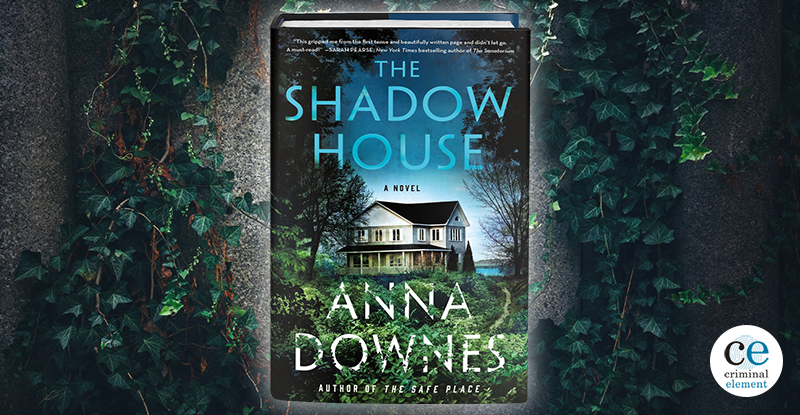