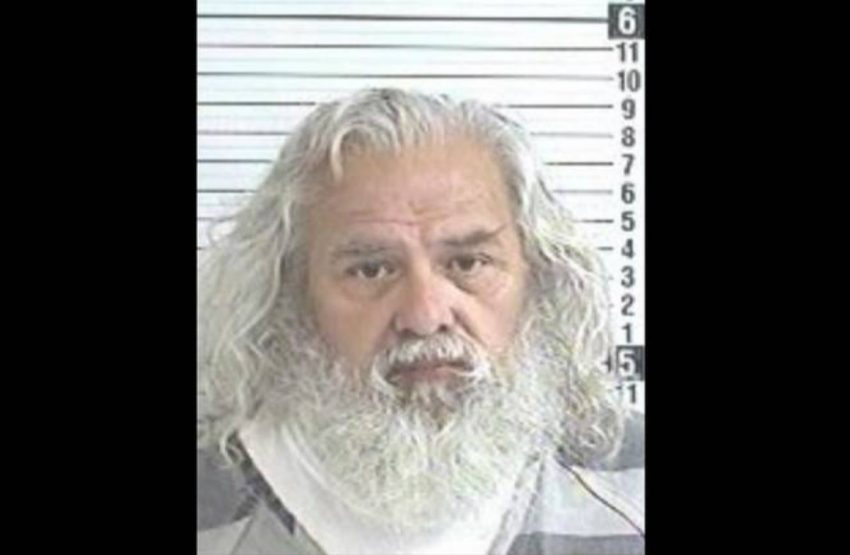 According to nfwdailynews.com, Isitro Lee Sanches, 59, known in his trailer park community as “Santa Claus,” was recently convicted of three counts of burglary and a count of aggravated stalking. One of Sanches’s neighbors contacted police after she “received countless notes and pieces of undergarments in her car, on her front porch and inside her home on her bed. Within each note was a subtle message that a stranger was watching her and waiting for the day he could see her in the underwear he’d picked.”

In addition to the countless pairs of women’s underwear the defendant was “gifted,” police found three 30-pound bags of panties while searching Sanches’s home—marking the first time ever that panties were measured by the pound rather than by the pair. I guess we finally know what Santa has been carrying around in his Christmas sack during the off-season.

Sanches faces up to 40 years in prison on the combined convictions and gives new meaning to the song “Here Comes Santa Claus.” Creepy.