From The Times of India:

Neelam, wife of Vijay Sharma, the editor of a Hindi daily, was found murdered at her residence on February 20. Her husband noticed a change in the behaviour of the parrot whenever his nephew Ashutosh visited their house after the murder.

“During discussions too, whenever Ashutosh's name was mentioned, the parrot would start screeching. This raised my suspicion and I informed the police,” said Sharma.

The nephew confessed to the vicious act, part of a robbery, during which he and his accomplice also killed the barking dog. However, the criminals forgot the quietly observant bird, whose name—and this may be journalistic license—is reported as Hercule…

Late on the night of May 29, 1997, a talented young musician named Jeff Buckley walked into a tributary channel of the Mississippi River near Memphis, and disappeared. At the time, his star was in the ascendancy—his first album had received widespread acclaim. He was 30 years old, dark-haired and beautiful, with a voice that… 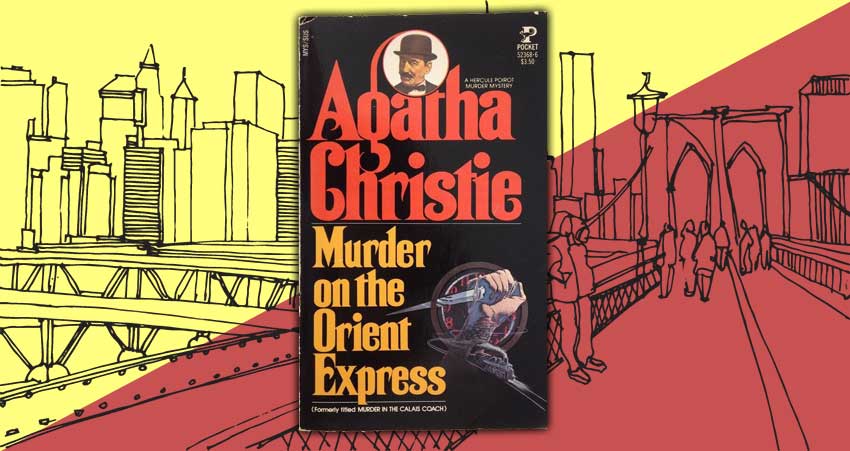 I Met Hercule Poirot in Brooklyn

As we filed in, there at the head of this class was someone who could best be described as an older gentleman, in the truest sense of both words. En verité, his head was not egg-shaped, and it was thinly covered with white hair. He was easily in his 60s, had a thin white mustache,…