Netflix’s Latest True Crime Documentary, I Am a Killer, Focuses on the Stories of Convicted Killers on Death Row 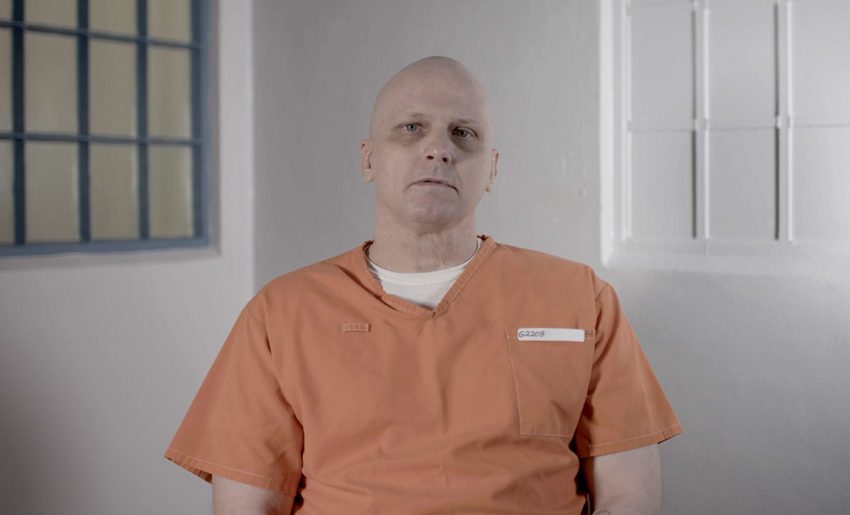 So often, true crime documentaries focus on cases where the truth is unknown. New evidence either puts into question the conviction or reopens an investigation, and often times, the ambiguous ending can be frustrating.

Netflix’s new true crime documentary, I Am a Killer, takes a different approach to true crime, interviewing death-row inmates about the murders they committed in an intimate look at evil, violence, and life on death row. Originally airing on Crime & Investigation, the 10-episode docuseries is currently available to stream on Netflix. Each hour-long episode focuses on one convicted killer discussing the crimes they committed in an open, candid manner after years in prison to reflect on their actions. Each episode is equal parts terrifying and fascinating, giving viewers a glimpse into the minds of murders.

Watch a Trailer for I Am a Killer!