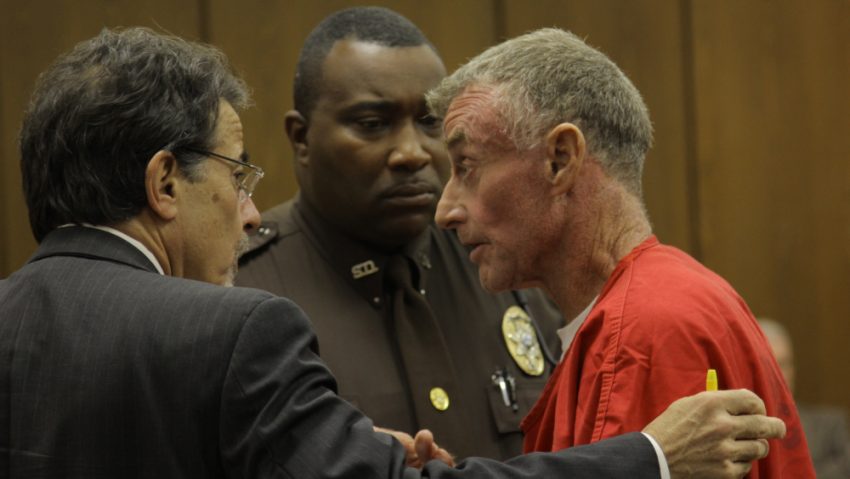 A story over 15 years in the making…

On December 9, 2011, American novelist Michael Peterson phoned an emergency line to report that he found his wife, Kathleen Peterson, unconscious but breathing at the bottom of the stairs of their home. What seemed like an accident was soon ruled a murder, and Michael Peterson was charged with Kathleen’s death—resulting in one of the longest trials in North Carolina history.

Due to Peterson’s celebrity status and the salacious details that surfaced, the trial quickly caught the attention of the media. The prosecution outed Peterson as bisexual and then dropped a bombshell when they revisited the death of Elizabeth Ratliff, a friend of Peterson’s who was also found dead at the bottom of the stairs—Peterson having been the last person to see her alive. Though he maintained his innocence throughout, Peterson was initially convicted of murder and sentenced to life in prison without the possibility of parole.

However, the story doesn’t end there.

As the whole thing unfolded, French director Jean-Xavier de Lestrade obtained remarkable behind-the-scenes access to the Peterson case. In 2004, a Peabody Award-winning, eight-episode version of the events aired on French television, followed by a two-episode followup in 2013 that examined his release from jail pending a retrial. Now, after an eventual Alford plea that found Peterson a free man, Netflix will stream The Staircase, featuring three new episodes alongside the original ten. True crime fans will not want to miss this one.

The Staircase will be available to stream in its entirety on June 8, 2018, on Netflix.

Watch the trailer for The Staircase!