Naked Man Arrested at Planet Fitness, Claims He Thought it Was a “Judgment-Free Zone” 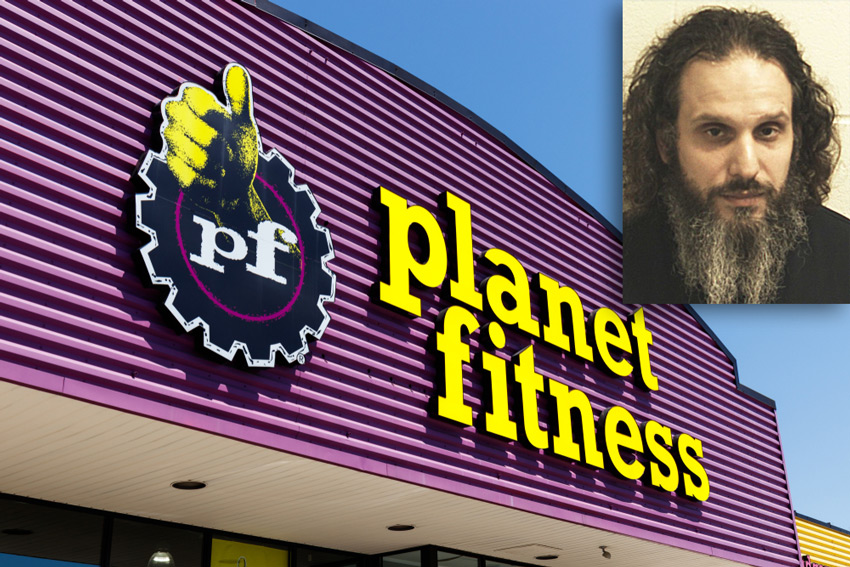 Planet Fitness claims to be a “Judgement Free Zone,” but as a man in Massachusetts learned, judgment-free doesn’t mean you won’t be arrested for getting naked and doing yoga.

According to USA Today, Eric M. Stagno, 34, was charged with indecent exposure, lewdness and disorderly conduct after the police were called when he stripped naked and posted up on the yoga mats. According to Captain Brett Morgan of the Plaistow Police, Stagno “walked in, stripped down right there in front, left the clothes and belongings at the front desk, walked back and forth across the gym a couple of times and then settled in over at the yoga mats.”

When police arrived, Stagno’s only defense was that he thought the gym was a “judgment-free zone.” But the internet isn’t, and we give his Perp Derp excuse a 4 out of 10.