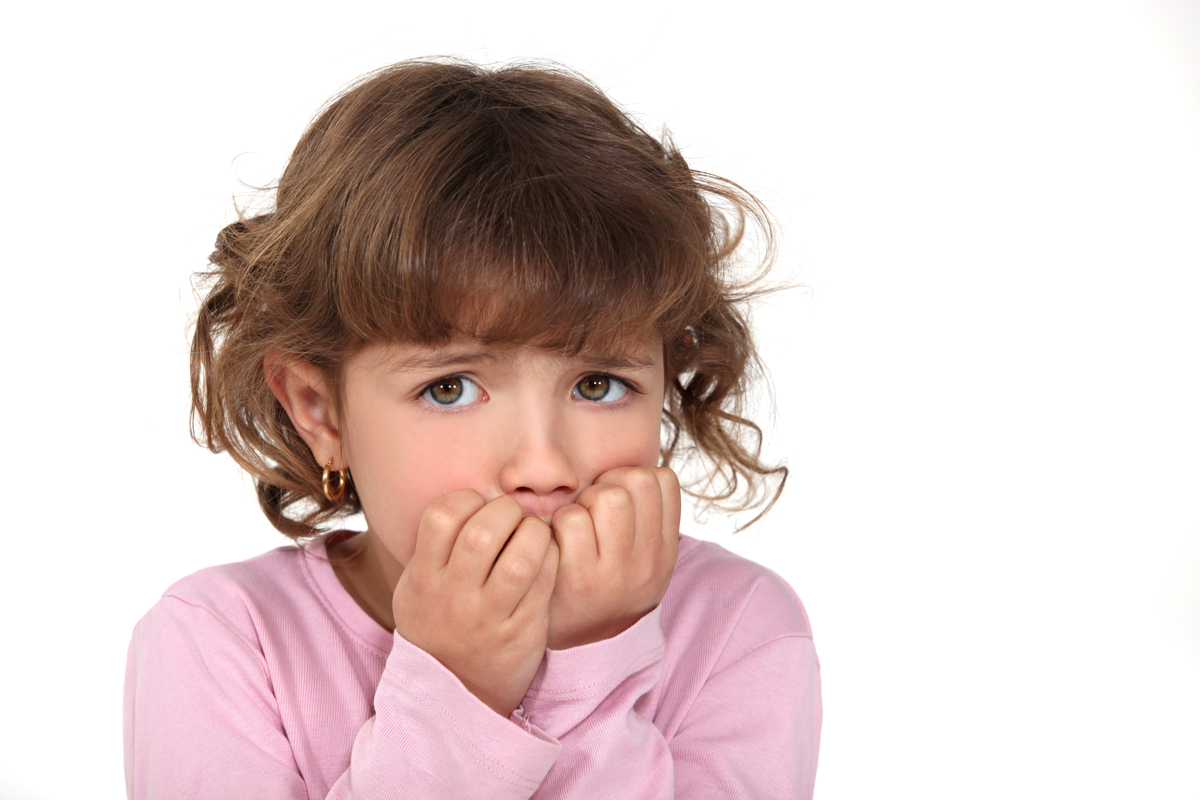 A fine night was cut short when a man assaulted a bouncer in Jackson Heights, Queens. According to NY Daily News, when refused entry to El California sports bar in Jackson Heights shortly after 4 AM on February 16, the assailant was angered and a skirmish ensued. Strangely, no hands were thrown . . .  After failing to steal the bouncer’s hat, the assailant bit off the tip of the bouncer’s right pinky finger.

Arthur Diovanni, the bouncer, was brought to Bellevue Hospital immediately after the attack, though reattachment of the pinky was unsuccessful. His pinky was severed from the nail up.

Officials are currently stumped, but surveillance video of the attack was released this week and shows the churlish chomper fleeing the scene after biting off much more than he could chew. Law enforcement is knuckling down in their search for the miserable muncher, and they’ve posted the number of a hotline for anonymous tips. They hope that the public will play a part in finally putting a finger on the bitter biter.