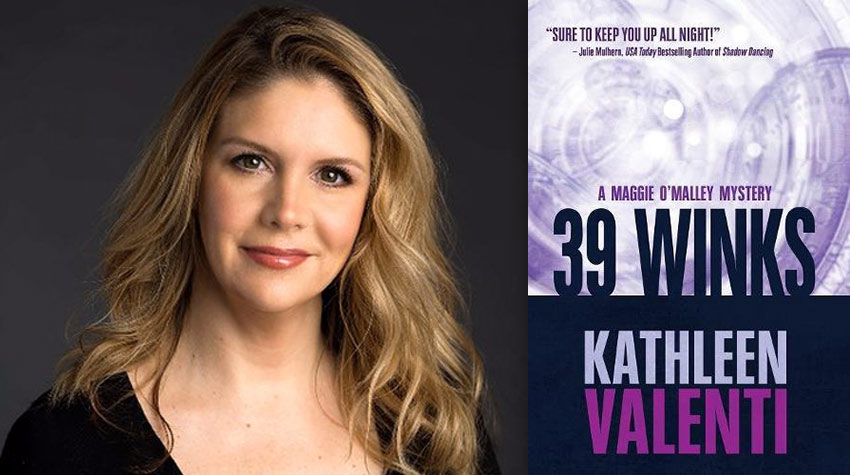 It was a question asked by strangers when they spied the book tucked beneath my arm. They’d see the book’s atmospheric cover art, skim the title, read the disquieting premise revealed by the back-cover copy, and purse their lips in the kind of disapproval usually reserved for those who don’t put away their shopping carts.

Nice girls didn’t talk too much, laugh too loudly, or wear too much makeup. And they certainly didn’t read books that trucked in violence and murder.

Women make up the majority of fiction readers, and because crime fiction is bested only by romance in sales (evidently sex sells and crime does pay), it makes sense that women read more mysteries, thrillers, and psychological suspense than their male counterparts.

But mystery’s readership is more than a by-the-numbers game. Women also outpace men in viewership of crime television—both the true crime and scripted variety—making women the biggest consumers of crime. And while traditional mystery has long had a loyal female following, women have begun reaching for edgier, grittier crime fiction in increasing numbers.

According to the statistics, no. Women are far more often victims of violent crime than perpetrators. Does that, then, explain our affinity for murder and mayhem?

I don’t think so. I think the answer is much more complicated, just like the lives of those who prefer their literature served morgue-cold.

My theory is that “nice girls” like the not-so-nice world of mysteries and thrillers because we’re not girls at all but women who enjoy the challenges that the genre offers.

We relish the mental gymnastics of figuring out whodunit. We love solving the puzzle of the crime and the eventual restoration of order. We enjoy exploring the highs and lows of relationships, the uncertainties of life, and the worlds of characters who remind us of ourselves.

It’s the latter aspect that interests me most.

More than ever, crime fiction gives women the opportunity to connect with protagonists who resonate and reflect. Just look at the blockbuster titles: Girl on the Train. Gone Girl. Girl with the Dragon Tattoo. Sure, I’d argue that the main characters are women rather than girls, but this female-as-champion trend points to an important inclination in the genre: women on top and in the thick.

Unlike early mysteries and thrillers in which women were props—or worse, grist for the mill—today’s crime fiction is replete with female leads who are smart, capable, and strong. Women are no longer simply victims. They’re no longer relegated to love interest status, placed on a pedestal, or saved by the knight in shining armor (or in a brown fedora). They are the victors in their own right. Tellers of their own tales. The actors who make things happen, from solving the mystery to getting the bad guy to saving the day—often Ginger Rogers-esque, while dancing backward in high heels, metaphorically and sometimes literally.

Even before the recent sea change of gender empowerment expressed by the semaphores of hashtags, women have been subverting society’s expectations of what “nice girls” do. And read. As more women claim their literary birthright to write and read what we want, we’re throwing off the mantle of nice, ditching the canon-or-bust mentality, and reading what moves us.

Because, more than ever, we’re moving the world.

Now that I’m a writer of crime fiction, I get “Why don’t you write something nice?” The answer is I do. My “nice” just happens to include wicked wit, an imperfect heroine, and a body count.

Kathleen Valenti is the author of the Maggie O’Malley Mysteries, including her Agatha- and Lefty-nominated debut novel, Protocol, and 39 Winks, which releases May 22nd. Kathleen lives in Oregon with her family where she drinks too much coffee and pretends to enjoy running.