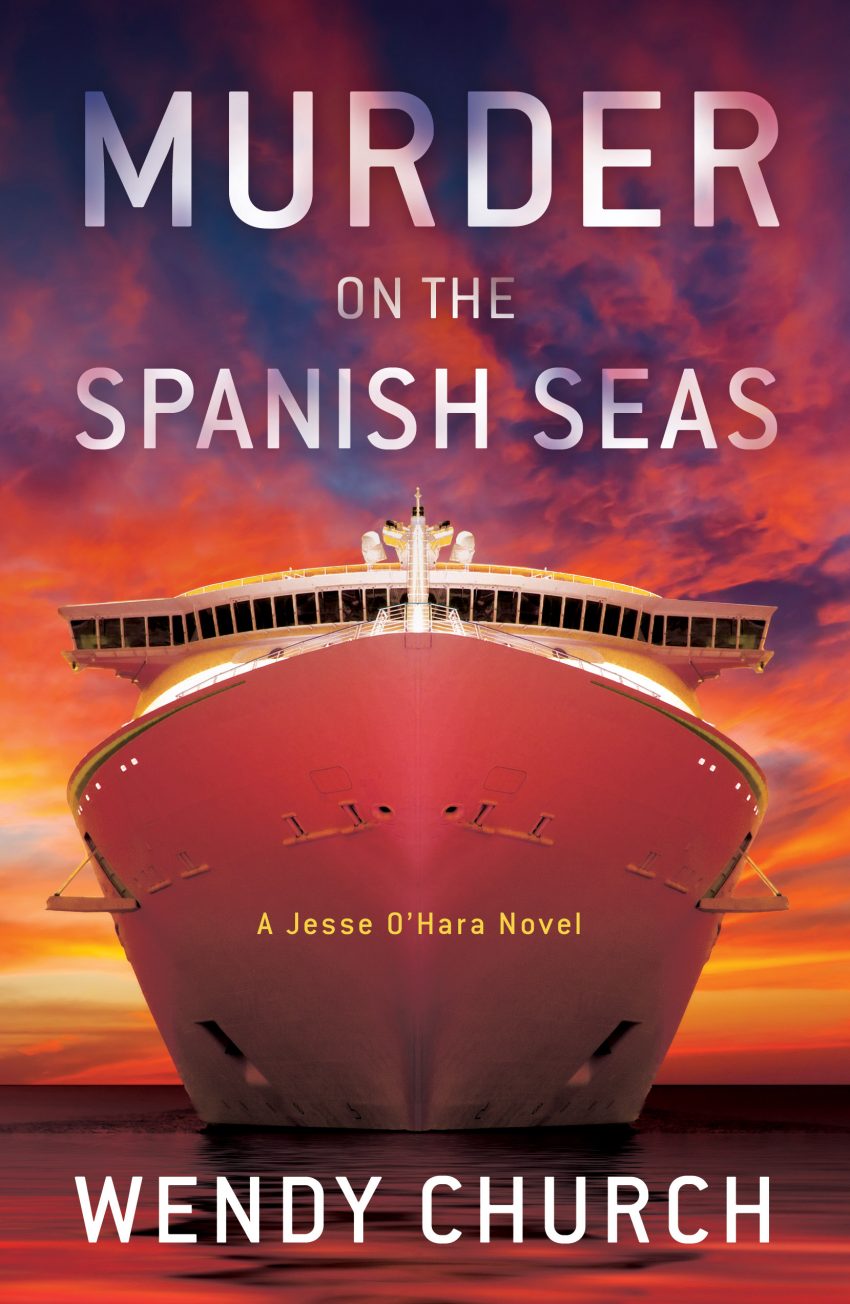 A Note from Author Wendy Church

I wrote Murder on the Spanish Seas during the first year of the pandemic lockdown—like everyone else, we were pretty isolated, and I was thinking about places I’d been, and places I wished I could go. The Basque Country has been on my travel list for a while, and the more I learned about it, the more I realized how truly unique it is—the food, the history, the politics and conflicts—and so many of its features, like the Guggenheim, and the liquid natural gas plant in Bilbao, began to inspire me. What if these landmarks, and the many people living around them, were in grave danger?

Jesse O’Hara as a character emerged pretty quickly on the page for me. A kickass, somewhat odd woman who’s got her flaws, but also some very considerable skills that she puts to use for good, including being able to take a punch. And writing her character gave me the perfect excuse to learn to do things I always wanted to try. Like, how does lockpicking work? I bought a set of picks and taught myself how to do it. I really wanted to write about things that we had no chance to do during the lockdown, and cruises were at the top of the list. And I thought it would be funny to put the main character, who detests cruises, on a luxury cruise ship.

At its core, this story is about a resilient, idiosyncratic woman, who’s learned to be comfortable with herself, and who does the best with what she has. I think she represents a different way of being; one that’s outside the norm, but nevertheless successful and rewarding. 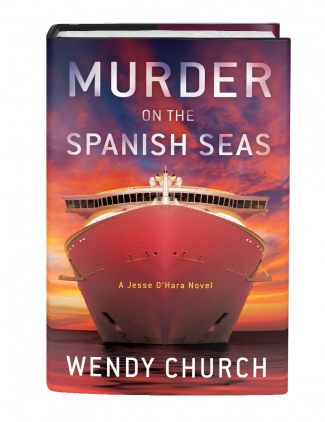 About Murder on the Spanish Seas by Wendy Church:

Jesse O’Hara is profane, introverted, and not frequently sober – and has just lost another job. “A million dollar brain and a ten-cent personality,” her last employer said. With nothing better to do, Jesse reluctantly accepts the gift of a luxury cruise around the Iberian Peninsula. She’s not sure she can drink enough to keep her boredom at bay, but that’s the least of her problems. From the very first moment of the cruise, it’s clear to Jesse that something is very wrong.

Aided by her near-photographic memory, Jesse investigates a series of strange incidents on the ship and uncovers what looks like a terrorist plot in the works. But with each new layer uncovered, her perception shifts and broadens– and someone doesn’t want her poking around. For Jesse, bruised and concussed is preferable to tanned and relaxed, so she ignores the mounting danger even as she closes in on the villains, who have perfectly timed their grand finale…

What Have We Done by Alex Finlay: Cover Reveal

More: Read our review of The Night Shift by Alex Finlay