December 21st marks the first major American influx of Nordic crime screen adaptations with a take on The Girl With the Dragon Tattoo. (Hell, even the Muppets wanted to remake the Larsson.) And now, news this week out of Hollywood is that Jo Nesbo is the official “Next Steig Larsson.” 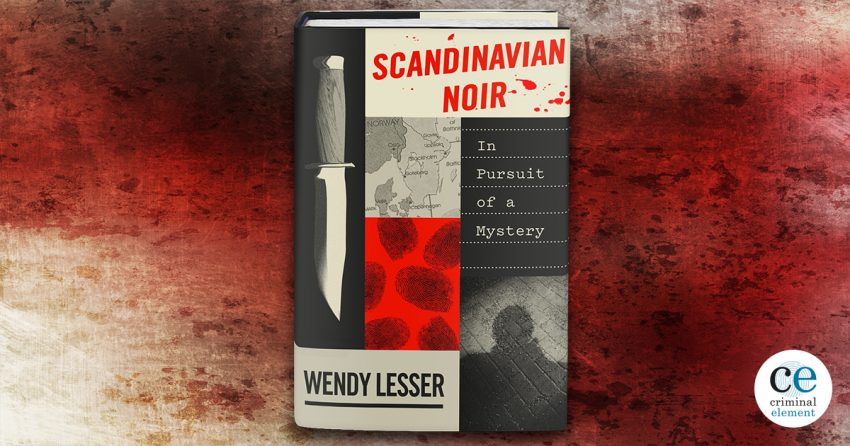