Mabel Walker Willebrandt: A Real-Life, Powerful Woman of the 1920s 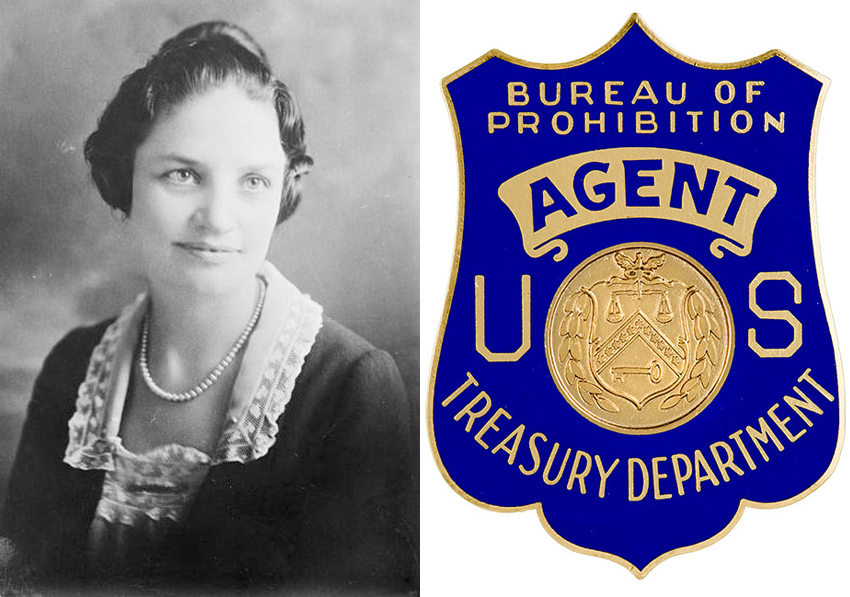 In my Kinship Historical Mystery Series, Lily Ross serves as Sheriff of Bronwyn County in the Appalachian foothills of Ohio, in the 1920s.

Lily’s character is inspired by Ohio’s true first female sheriff—Maude Collins, who became sheriff of Vinton County in 1925 after her husband was killed in the line of duty. (In real life, there was no mystery behind his death; however, Lily, in The Widows, the first novel in my series, must investigate who murdered her sheriff husband—and why.)

By the opening of The Stills, set in 1927, Lily has been elected sheriff in her own right and has come to accept that she loves her work. Of course, it’s no easy feat for her to balance her job as sheriff with being a widow and a mother of two young children. Fortunately, she has Mama, and a community of friends, to help her.

Prohibition forms part of the backdrop to the first two novels in the series, but in The Stills, it moves to the foreground—driving plot, character motivations, and plenty of twists and turns. And as Lily investigates a sinister bootlegging plot, she must work with an agent from the newly formed Bureau of Prohibition.

The Bureau was preceded by the Prohibition Unit of the Bureau of Internal Revenue in the U.S. Department of Treasury, originally tasked with collecting taxes and similar funds from the sale of alcohol. But with the 18th Amendment in 1919 banning the manufacture, sale, and transportation of alcoholic beverages—and the Volstead Act setting up rules for enforcing the amendment—the function of collecting taxes fell to the wayside. There were few resources for the Prohibition Unit, however, to serve as enforcers. Finally, in 1927, the unit spun off into a separate Bureau.

Now, Willebrandt was personally opposed to Prohibition. The law was unpopular and the numerous loopholes in the Volstead Act made it hard to enforce. And it should be noted that Prohibition has a complex history—far too complex to explore here, but suffice it to say the law was often winked at, and the issue of being a ‘wet’ versus a ‘dry’ was used as a proxy for other issues.

But Willebrandt—the highest-ranking woman in the federal government in her day—believed in the rule of law. She believed laws should be enforced fully and fairly, and if society did not like a law, well then, rather than flouting the law, the law should be changed through established procedures.

Her virtuous view and insistence on enforcing the law did not win her a lot of friends in the government or in the media. She was nicknamed “Mrs. Firebrand” (particularly taunting, given that she was divorced) and “Deborah of the Drys” and “Prohibition Portia.” Though she had many law enforcement successes, they occurred almost always without much internal government support, and in spite of indifference or roadblocks put in her way of enforcing the very law she was tasked to uphold.

In real life, Willebrandt would occasionally give speeches about the importance of enforcing Prohibition—and certainly, her speaking engagements could easily have taken her to Westerville, Ohio, near Columbus and just north of my fictional Kinship, as Westerville was the home of the Anti-Saloon League, an organization which was at the forefront of anti-alcohol legislation and education—and propaganda.

What’s more, in real life, Willebrandt headed up the prosecution of Cincinnati bootlegger and crime kingpin George Remus—who happens to be the inspiration for George Vogel, Lily’s nemesis and the Kinship series’ over-arching villain.

In The Stills, with Prohibition at the forefront, and Lily going head-to-head with George Vogel, how could I resist bringing in Willebrandt for a cameo? Because they could have met, I did not resist. And I loved putting Lily and Willebrandt—two trail-blazing, strong women, yet from such different backgrounds—in a scene together.

It’s outside of the scope of The Stills, but fascinating to know that before she became one of the most prominent women of her day—regularly making headlines in her fight to enforce Prohibition—Willebrandt put herself through law school and became the first female public defender in Los Angeles, taking on more than 2,000 cases for female sex workers, and demanding that if sex workers were prosecuted for violating the law, then their clients should be too.

Later, disappointed that President Hoover did not promote her to Attorney General, Willebrandt resigned her post in 1929 and returned to private law practice with offices in Washington D.C. and Los Angeles—and one of her first clients was California Fruit Industries, which supplied compressed grapes for the home winemaker, taking advantage of one of those Volstead Act loopholes.

Willebrandt went on to pioneer law practice in the relatively new industries of aviation and movie-making. She represented the Screen Actors Guild, serving as the defense against McCarthyism’s Red Scare era of the 1950s. Willebrandt remained active in her law practice up until a year before her death in 1963, at the age of 73 from lung cancer. After her passing, she fell largely into obscurity, though she had once been one of the most famous women of her day. With the television series Boardwalk Empire, she became better known as she was the inspiration for the series’ character Assistant U.S. Attorney Esther Randolph.

Most likely, a male Assistant Attorney General with Willebrandt’s Prohibition-enforcement achievements would have gone on to other political appointments, a career as a politician, or powerful positions in corporations. Fighting against bias and misogyny, Willebrandt had to seek a different path. She’s a fascinating figure to me, and I believe she would have appreciated Sheriff Lily Ross’s trailblazing work in her own pocket of Appalachia.

About the ATF and the history of ATF badges: 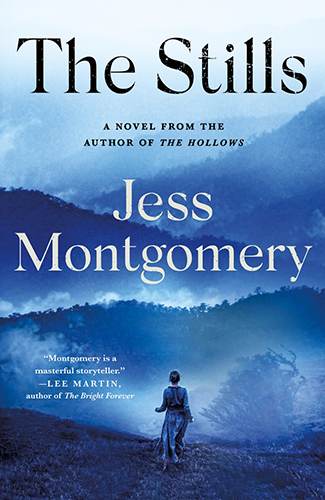 The Stills Comment Sweepstakes: NO PURCHASE NECESSARY TO ENTER OR WIN.  A purchase does not improve your chances of winning.  Sweepstakes open to legal residents of 50 United States, D.C., and Canada (excluding Quebec), who are 18 years or older as of the date of entry.  To enter, complete the “Post a Comment” entry at https://www.criminalelement.com/mabel-walker-willebrandt-a-real-life-powerful-woman-of-the-1920s/ beginning at 2:00 p.m. Eastern Time (ET) March 5, 2021. Sweepstakes ends at 1:59 p.m. ET March 19, 2021. Void outside the United States and Canada and where prohibited by law. Please see full details and official rules here. Sponsor: Macmillan, 120 Broadway, New York, NY 10271.