One of my favorite subgenres in the dessert case of crime fiction is prison stories, which would be the hidden file in the seven layer cake. To most of us, prison is a hidden world, a mythological place akin to purgatory or hell, a place difficult enough to visit as a tourist, much less live there. Prison is often seen as a microcosm of society, which makes it fertile ground for stories, such as Stephen King's famous “Rita Hayworth and Shawshank Redemption,” Ed Bunker's No Beast So Fierce, Brendan Behan's Borstal Boy, Les Edgerton's Just Like That, and more.

Prisons get iconic names. Leavenworth. Sing Sing. And perhaps the most infamous in America, Louisiana State Penitentiary, otherwise known as Angola, or simply The Farm. Bordered on three sides by the Mississippi river and comprised of 18,000 acres, Angola has a particularly harsh reputation for corruption, from early 20th century accounts of using prison labor for personal gain, to a description of “medieval” by the American Bar Association in the early '70s. Today, due to Louisiana's strict sentencing, Angola houses more lifers than any prison in America and the oldest population on average.

To keep that many men behind bars for decades, some who know they may never see freedom again, is quite a challenge. Angola keeps the lid on possible riots and violence by offering many programs to keep inmates busy performing acts of service and worth, from doing leather crafts, to earning mechanic's certifications, to the famous and controversial Angola rodeo. The rodeo gets flack because of the inherent violence involved, such as prisoners winning rewards by snatching a poker chip off an angry bull's forehead. Another game called convict poker is won by sitting at a card table, calmly playing cards while angry bulls charge from the gates. The last man to flee wins.

Now, rodeo sports are also enjoyed by free men all across the south. I haven't gone to the Angola rodeo personally, so I won't comment on how it looks. But I have not read that the inmates are coerced, and when you're staring a 50-year sentence in the face and the only kicks might be riding a bronco or fleeing a mad bull, it may look more appealing to them than it does to us. Writer Les Edgerton clued me in to Angola through The Angolite magazine. For $20 a year, you get a professional glossy magazine written entirely by the inmates of Angola Prison. They comment on notable events; they have a monthly feature article, in-depth history of the prison, Louisiana and environs, or crime in general. Recent features include: famous female inmates and criminals, how for-profit prisons and vendors prey on the families of inmates, and how cell phones are used in prison by gangs. It is a wealth of information for crime writers and anyone interested in the reality of incarceration. If you write so much as a brief thank you or praise, they will print your letter to let the readers inside the walls know that even strangers like us care about their welfare.

A repeating theme is Louisiana's strict sentences for nonviolent crime, and the parole board who rarely grant reduced sentences. Another is the increasing age of the prison population, which requires trusties to perform hospice care for the elderly and dying. For violent offenders, sympathy may never flow, but for the nonviolent, the third-strikers, it is particularly cruel to die in prison with your loved ones watching on the other side of the wall, when you have robbed no family of the same dignity.

If you don't want to read a magazine, the documentary Angola: The Farm is quite enlightening, and follows lifers as they seek redemption and possible release. Some of those stories have happy endings. A follow-up film, Ten Down, was also released, both are viewable on Youtube in their entirety, and I highly recommend them.

Subscribe to The Angolite by sending a check for $20 with subscription info to:

This sweepstakes has ended. See our feature page for current opportunities.

To enter for a chance to win an e-copy (in the format of your choice) of Steel Heart: 10 Tales of Crime and Suspense by Thomas Pluck, which includes, among other characters, ex-cons facing the challenges of life outside, make sure you're a registered member of the site and simply leave a comment below.

Steel Heart Comment Sweepstakes: NO PURCHASE NECESSARY TO ENTER OR WIN.  A purchase does not improve your chances of winning.  Sweepstakes open to legal residents of 50 United States, D.C., and Canada (excluding Quebec), who are 18 years or older as of the date of entry.  To enter, complete entry at https://www.criminalelement.com/blogs/2013/08/louisiana-angola-prison-the-farm-rodeo-angolite-aging-population-penitentiary-thomas-pluck beginning at 1:00 p.m. Eastern Time (ET) August 9, 2013. Sweepstakes ends at 12:59 p.m. ET August 16, 2013. Void outside the United States and Canada and where prohibited by law.  Please see full details and official rules here. Sponsor: Macmillan, 175 Fifth Ave., New York, NY 10010. 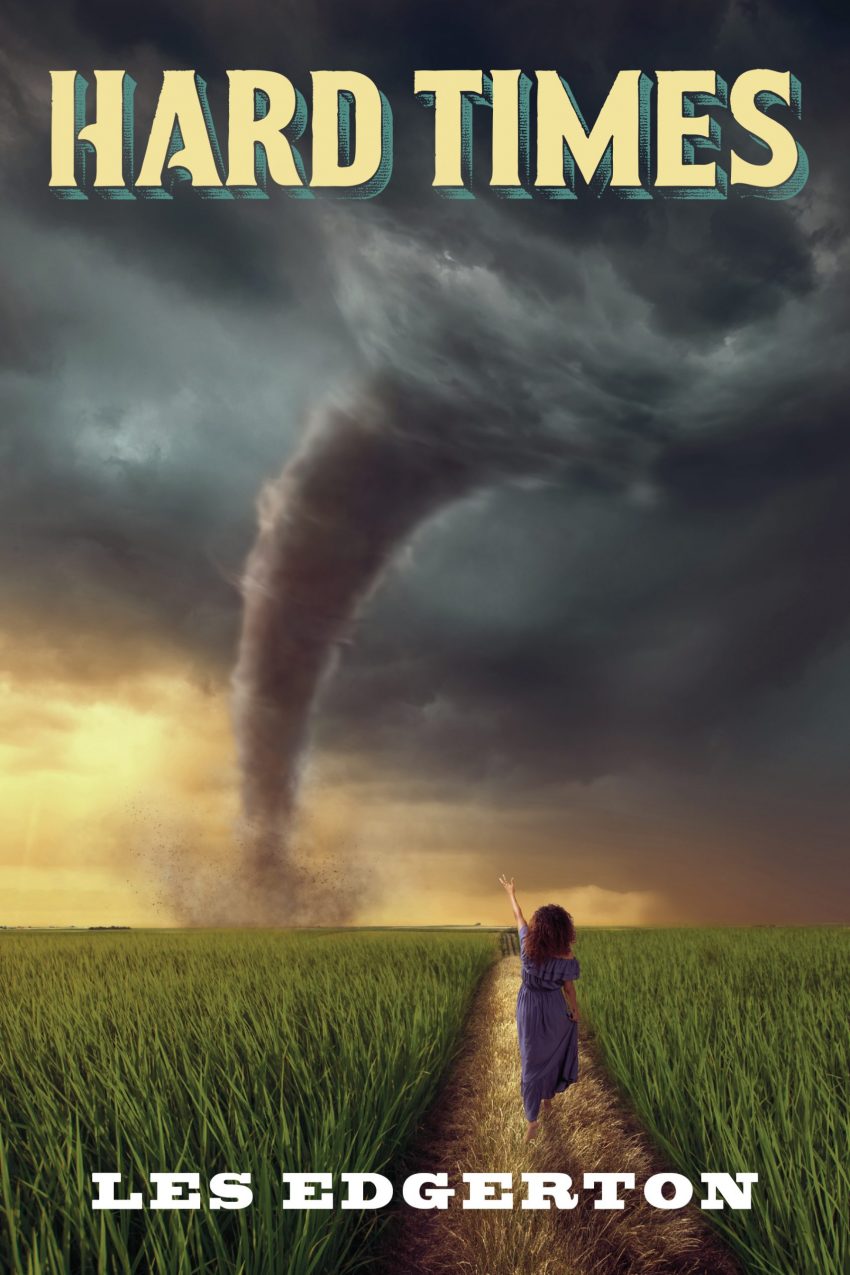 “Hard Times is the best country noir I’ve read in a long while. A knife-edged, cold-eyed story of love and hate at their most visceral, it’s worthy of a place of pride on the shelf next to William Gay and Daniel Woodrell.”—Scott Phillips, author of Ice Harvest and That Left Turn at Albuquerque Take a first look at…