According to Michael Ausiello of TVLine, the next set of headlines Law & Order: Special Victims Unit will rip from are those about Arnold Schwarzenegger and his baby mama drama.

In the SVU version, Schwarzenegger’s doppelganger is Andrew Raines, a charming, seductive Master of the Universe-esque philanthropist in his 50s who is part of one of New York’s royal families. His wife, Kathleen, is (duh) the Maria Shriver of the piece…[who] discovers that her hubby had an affair with someone in their inner circle, a romance that produced — yep, you guessed it — a bastard. It’s unclear where the sex crime comes in, but an insider tells me it involves the golden couple’s wealthy, entitled son, Tripp.

Maybe the show’s 13th season will be luckier for someone else. 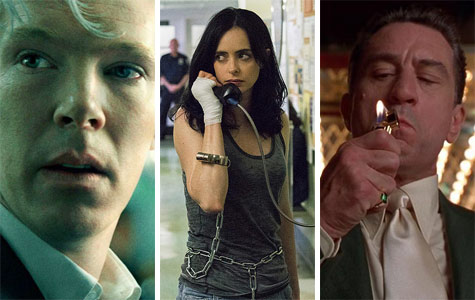 Crime/Mystery/Thrillers Coming to (and Leaving) Netflix in March 2018 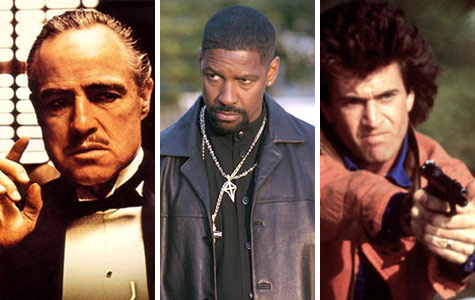 Crime/Mystery/Thrillers Coming to (and Leaving) Netflix in August 2016 What Is Your Favorite Law & Order Series?

Everyone who has ever owned a television would undoubtedly recognize the iconic “DUN DUN” of the Law & Order franchise. With the longevity of the original series, several long-running spin-offs, and an apparent syndication contract with the devil, I’d venture to guess that you can’t turn on the TV without at least one channel running…