Look, if you had one shot or one opportunity…would you capture it, or just let it slip?

That's the question Kyle Swanson must ask himself in Long Shot, the newest Sniper novel from Gunnery Sgt. Jack Coughlin (USMC, retired) and Donald A. Davis.

So, take aim and get your enemy in your crosshairs for this week's Pick Your Poison—where we create a cocktail inspired by a recently published mystery, thriller, or crime novel—and deliver the “Kill Shot,” inspired by Jack Coughlin and Donald A. Davis's Long Shot! A top Russian intelligence agent has defected to the West and the only man with whom he will speak is Kyle Swanson, who busted him out of the U.S. Marine Corps Scout/Sniper School years ago. The defector proves to be an Edward Snowden-type gold mine of amazing secrets about the When, Where and How of President Vladimir Pushkin's next grab for lost Soviet territory.

But Swanson, now a special contractor with the CIA, soon begins to believe that it is all fool's gold being sprinkled by Moscow to ignite an open military fight with NATO and the United States.

Using his own deadly methods, the sniper sets out to find the truth, but to slow him down, the Russians kidnap Swanson's beautiful friend Calico, the CIA station chief in Estonia.

From Italy to the Arctic Circle, Kyle Swanson is on the hunt, convinced that the defector actually is running a complex plot to hand Russia a kingdom in the north. But Swanson seems always to be a step behind because there is a traitor within his own chain of command. To stop the madness, Swanson must deliver a kill shot a hundred miles away from a border bridge in Estonia, where a Russian Army waits on the far shore as a government official crosses over with an invitation to invade.

Take a deep breath, lower your heart rate, aim, couple with death, and fire a “Kill Shot,” but don't forget to pick up your copy of Jack Coughlin and Donald A. Davis's Long Shot today!

Gunnery Sergeant Jack Coughlin was with the Third Battalion, Fourth Marines during the drive to Baghdad and has operated on a wide range of assignments in hotspots around the world.

Donald A. Davis is the author of more than twenty books, including multiple New York Times bestsellers. 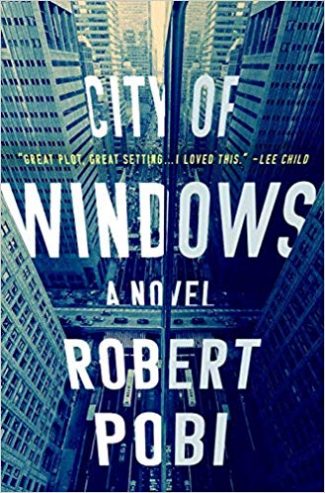 During the worst blizzard in memory, an FBI agent in a moving SUV in New York City is killed by a nearly impossible sniper shot. Unable to pinpoint where the shot came from, the FBI turns to the one man who might be able to help them—former FBI agent Lucas Page. The Summer of 2019… 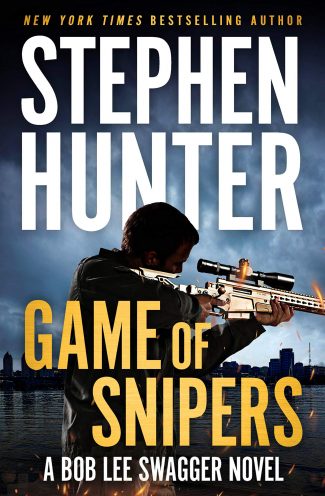 In Game of Snipers by Stephen Hunter, master sniper Bob Lee Swagger is back, and this time he’s taking on his biggest job to date… and confronting an assassin with skills that match his own. Jack Coughlin & Donald A. Davis Excerpt: In the Crosshairs

In the Crosshairs by Gunnery Sgt. Jack Coughlin and Donald A. Davis is the 10th book in the Kyle Swanson Sniper Novels series (available August 1, 2017). The Central Intelligence Agency is under attack, and so is its top field operative, Kyle Swanson. The highly decorated former Marine Corps gunnery sergeant is attending the funeral of a friend… Long Shot by Gunnery Sgt. Jack Coughlin and Donald A. Davis is book #9 in the Kyle Swanson Sniper Novels series. A top Russian intelligence agent has defected to the West and the only man with whom he will speak is Kyle Swanson, who busted him out of the U.S. Marine Corps Scout/Sniper School years ago.…