This is last time University of Massachusetts Amherst student Maura Murray was seen. After crashing her car on Route 112 in Haverhill, New Hampshire, Murray left the scene of the accident and was never found.

A lot of cloudy and unknown details surround this case, and in the days leading up to the disappearance, Maura had been acting quite erratically. She had been fighting with her long-distance boyfriend, and when the cops searched her dorm, they found her things packed in boxes and the art removed from the walls. She had emailed her professors that she would be missing a week of class due to a family emergency; however, there was no family emergency.

Police suspect that maybe she had wanted to disappear, and proceeded to treat the case as a missing persons case. Some friends and family believe that she may have been abducted.

Investigative journalist James Renner began looking into this case in 2011, setting up the blog “My Search for Maura Murray.” Renner's subsequent research into the case has yielded enough material for a book, titled True Crime Addict, that will hit shelves on May 24, 2016. We'll continuously check in on True Crime Thursday, leading up to the release of the book.

Let's start with the cast of characters involved.

Head over to James Renner's blog and get associated with who is involved in the case—from family to friends to persons of interest to witnesses, find out who's who in The Search for Maura Murray. 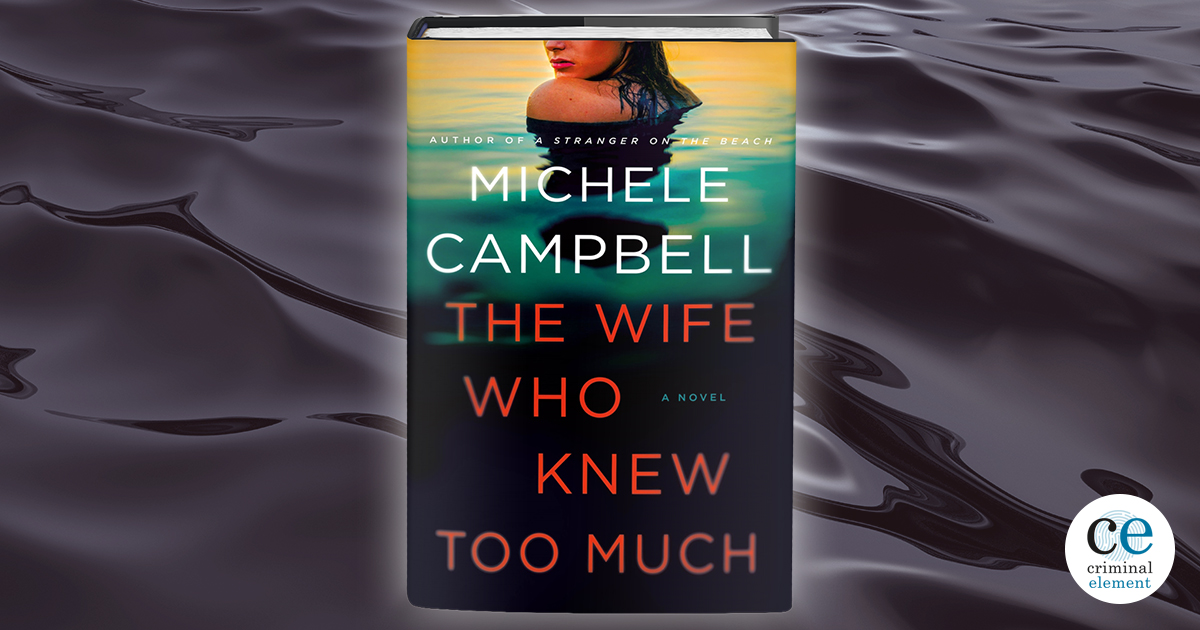