It is said that “Clothes make the man,” but that may be true for some more than others. I’ve been thinking it over, and found a pattern when it comes to clothes in crime fiction. Detective characters stand out in the crowd. Usually their manner—curious, attentive to detail, driven, and intelligent—sets them apart, but there’s more than that. The way they dress is actually quite conspicuous.

A deerstalker hat, a mantled coat, a snuffbox, and a pipe. Just from that brief description we come up with Sherlock Holmes. The hat alone is enough to name him. Throw in the pipe and he’s unmistakable.

A fedora, a trench coat, a hip flask, and a cigarette. These are the trappings of the American hard-boiled detective. Characters such as Sam Spade, Philip Marlowe, Mike Hammer, and Columbo firmly embed the picture of the grizzled detective into our minds.

While Holmes is clearly identified—and never copied—in his iconic style, the hard-boiled look is more generic, more indicative of a detective character instead of an identity. To me, this is great. This means that the look and attitude of a detective is something that can be emulated by the masses. A few simple accessories can help set the tone and mood for an entire story.

The clothes point to origins, as well. Holmes is upper crust, with his fancy hat and pipe. Spade and Marlowe are in the trenches, looking run-down and common, barely above the scum they’re tracking down.

Now, I know there are a lot of detective characters out there that don’t fit these ideas at all, especially among the amateur detectives, but I think that’s the point. The amateurs are the everyday, playing at the detective game, but the professionals, the private detectives, the officers, the agents, and even the forensic specialists have a way to dress. Think about favorite novels and TV shows. The lot of them dress in a particular way. A favorite coat, the style of a blouse, a pair of gloves, a scarf, a set of boots all make the professional different from the ordinary.

Most of the time this clothing serves a purpose, too, whether it’s Holmes puffing away at his pipe in thought or the fedora shielding Spade and Marlowe from the rain or the smoldering glance of a femme fatale. No one can deny that a decent jacket is good at covering the bulge of a shoulder rig with a ready-to-pull Glock. A hip flask is good for taking the edge off, or even treating a gunshot wound. A friendly cigarette can loosen the otherwise tight lips of an informant. For police, especially, even though detectives are no longer required to wear their uniforms, the clothes they do wear serve the same function. It’s a rite of passage to be wearing the clothes of a professional sleuth.

Now, through all of this I’m thinking of what might be a glaring exception: Magnum P.I. He’s a pro. He wears Hawaiian shirts, shorts, a baseball cap, and sneakers. He’s not the poster child for a private detective. But then, he’s not in the P.I.’s home turf, either. Most of these stories take place in Los Angeles, New York City, Chicago, or San Francisco. They aren’t the warmest of places. Even L.A. isn’t as warm and as up front as Hawaii. In order to blend in with people, Magnum has to dress as they dress. But you really gotta feel for the guy, staking out the sands filled with beach bunnies.

So it might be worth taking note in the next story you read or the next show you watch to see how the detectives are dressed. There might be more to it than a statement of style. 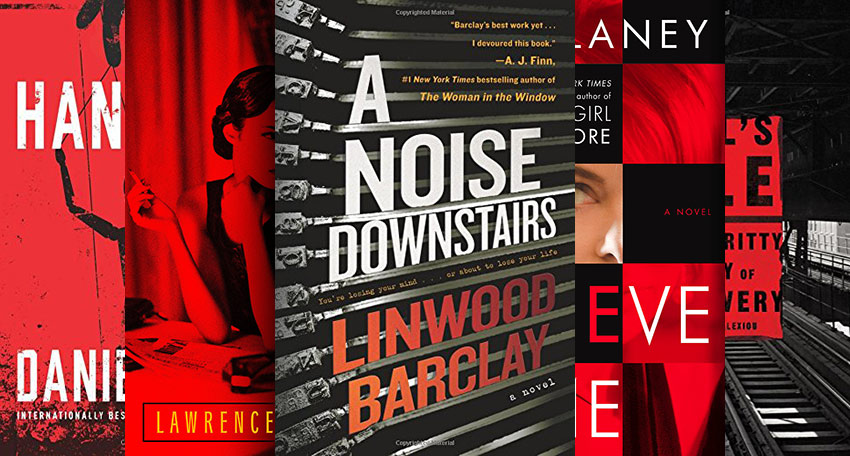 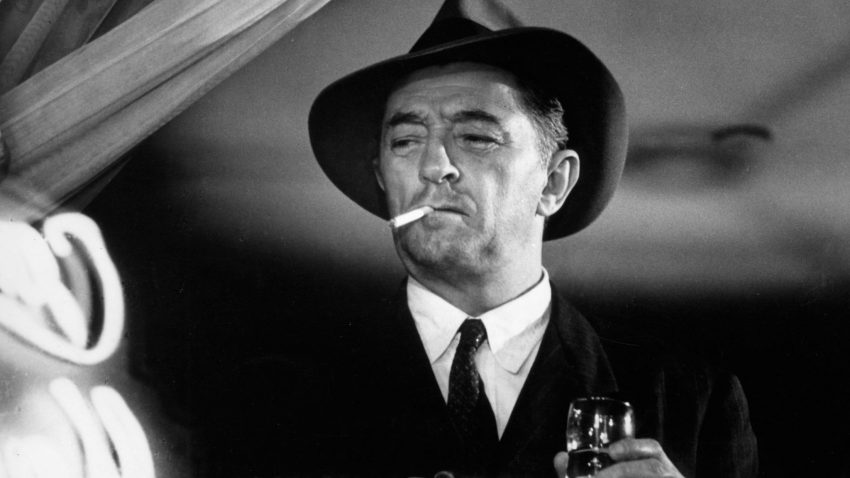 Raymond Chandler’s novels featuring private investigator Philip Marlowe are perfectly ripe for film adaptation. The evocative atmosphere in those books, along with the memorable characters and suspense-rich plots, makes them ideal for transference to the big screen—particularly via the film noir style. Two of the better movies of that kind were created from Chandler’s stories…