Once upon a time, in the long-distant past, movies were made from books.  You remember that, right?  Everyone would say, “Oh, sure, I saw the movie, but it was nowhere near as good as the book,” even if they didn’t necessarily believe it to be true, because that was conventional wisdom. (In fact, it still is. I rarely hear anyone admit to preferring a movie over its book.) 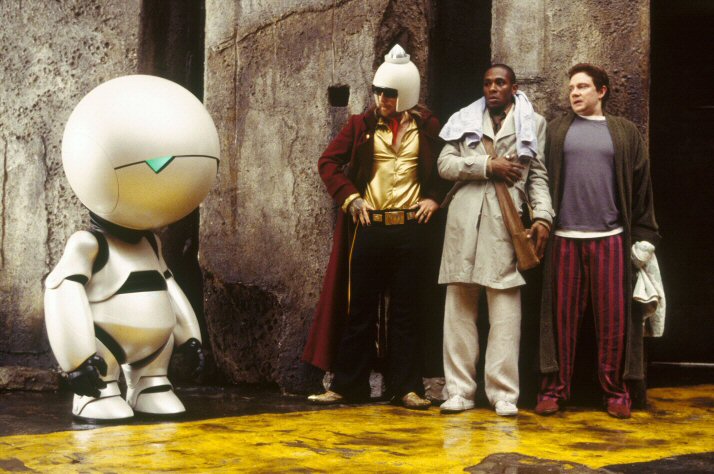 Another odd idea that seemed to have become accepted as fact was that television audiences didn’t read.  (Radio audiences were a different matter entirely—The Hitchhiker’s Guide To The Galaxy, for example, began as a radio program.)  Television audience went to the movies—after all, both were visual media—so they could be trusted to attend Star Trek movies or The Blues Brothers (which started out as a Saturday Night Live skit), but they weren’t likely to actually read books based on television shows.

For the full article on other books adapted from TV shows, visit our sister romance blog, HeroesandHeartbreakers.com.