Introducing The Other Woman by Sandie Jones

October 17, 2017
In the first installment of The Life of the Book, we introduce The Other Woman by Sandie Jones! 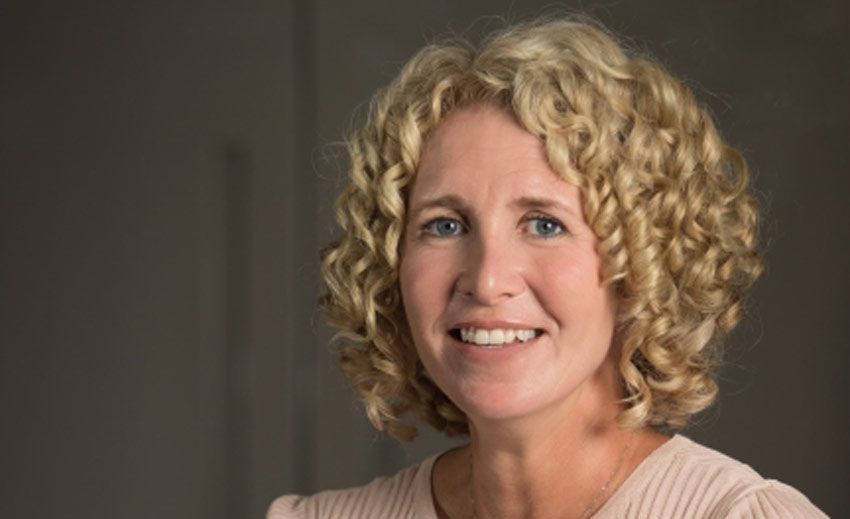 For most of us, a book begins when we pick it up and ends when we finish the last page. But the life of a book begins much earlier than that! We’re excited to be partnering with Minotaur Books and Sandie Jones to offer you an ongoing behind-the-scenes look at the publication process for one of Minotaur’s most anticipated new books of 2018.

Make sure you tune in each month as we update our progress. Not only will we be chatting with Sandie Jones, the author, but we’ll also be featuring the entire team behind the book, including the editor, publicist, designer, and marketer.

And we’re hoping you’ll get involved too! We’ll have ample opportunities for you to ask Sandie and the team questions, and there will be plenty of chances to win an early copy of the book too! But that’s enough about the series … now onto the most important part—the book!

The Other Woman is a novel of psychological suspense to the highest degree. It centers on Emily, a 20-something woman living in London who’s just met Adam, the man of her dreams. A relationship starts, and things look perfect … until Emily meets Pammie, the mother of all mothers-in-law.

At first, Pammie is simply one of those well-meaning but undermining mother-in-laws you’ve undoubtedly heard of (or know of) in some capacity. But then, things start getting worse, and before too long, Pammie is no longer reminiscent of a horror story—she is a horror story. But Adam is blind to Pammie’s actions, so much so that Emily begins to question her own sanity. Is it possible she’s imagining everything? Could Pammie really be that evil?

Tune in next month as we sit down with Catherine Richards, the editor of The Other Woman! In the meantime, make sure you’re following Sandie Jones on Twitter for all other book updates.

Filed Under: Debut NovelSandie JonesThe Life of a Book