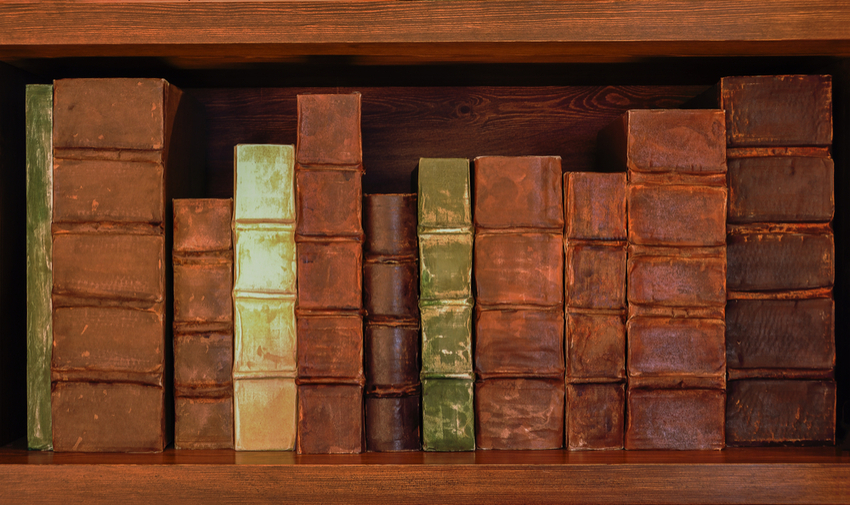 The balance between fact and fiction can be a tricky one for a historical novelist. Playing fast and loose with the facts can leave a writer open to accusations of inauthenticity. Yet, if there is anything I have learned from studying history, it’s that it is not static, it is open to interpretation, and what is known about a historical subject can and does change.

I see my role as a historical novelist as consisting of two main components: creating an accurate framework first, drawing on the known facts, and then fill in the gaps with historical imagination. It’s important to me that the setting is authentic—not just because I value historical truth, but also because it creates a vivid world through which my characters move. Historical research is one of my favorite things about being a writer, but I also try to remember that a novel is fiction—it should entertain first, as well as inspire and inform.

So often there are gaps in history. Such is the case with Mary Seymour, the subject of my latest novel The Phantom Tree. We know very few facts about Mary beyond that she was the daughter of Katherine Parr and Thomas Seymour and that after her parents died she was sent to live with the Duchess of Suffolk. She disappears from the historical record in 1550. There are later references that may—or may not—be about Mary and much speculation about her fate. In these gaps in the historical record, a novelist draws on their imagination to tell a story. In researching Mary’s story, I read the sources on her parents’ lives as well as her own, traced her path from her birth at Sudeley Castle to Grimsthorpe in Lincolnshire, and then read about the competing theories on what happened to her after the records go silent.

It was slightly different with Will Fenner, the villain of The Phantom Tree. Will is based directly on William Dayrell of Littlecote Hall, a man whose nickname of “Wild” Will seems somewhat too gentle for his reputation. In contrast to Mary Seymour, William Dayrell’s criminal existence is well attested in the historical record, from the lawsuits he used to hound his father’s mistress from her estates to his notorious trial for infanticide, which appears in the book. It was said that he signed away his inheritance to secure his freedom.

The fact and the fiction, the research and the imagination, come together in a vivid combination to tell a rich historical story.

Season 4 of The Crown, all 10 episodes, hit Netflix on November 15th, 2020. By now every avid fan has gobbled it up. Fortunately, help is at hand for aficionados of royal stories—Nicola Cornick’s The Forgotten Sister. Two women’s lives are intertwined, one historical, Amy Robsart, the first wife of Robert Dudley, Earl of Leicester…