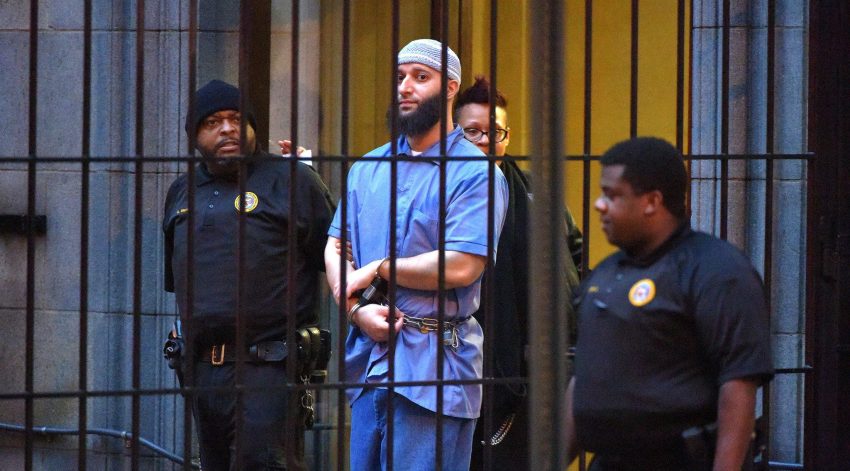 HBO and Sky (Europe’s largest pay TV provider) are working together to co-produce a new docuseries, The Case Against Adnan Syed, which is based on the 1999 killing of Baltimore high school student Hae Min Lee and subsequent conviction of ex-boyfriend Syed. In production since 2015, The Case Against Adnan Syed will further explore the events leading up to Lee’s disappearance, the original police investigation, and the current state of the case, which is awaiting a retrial granted in 2016 and upheld this March.

Academy Award-nominated director Amy Berg is heading the project, which claims to present “new discoveries” and “ground-breaking revelations that challenge the state’s case.” Berg was granted unprecedented access not only to Syed but also his defense team, his family, members of Baltimore law enforcement, and even former friends and teachers of Lee and Syed.

The series will also feature original music from Nick Cave and Warren Ellis. A premiere date has yet to be announced.