Have You Had Your Break Today?: Man Passes Out in McDonald’s Drive Thru, Gets Arrested for 96 Grams of Meth 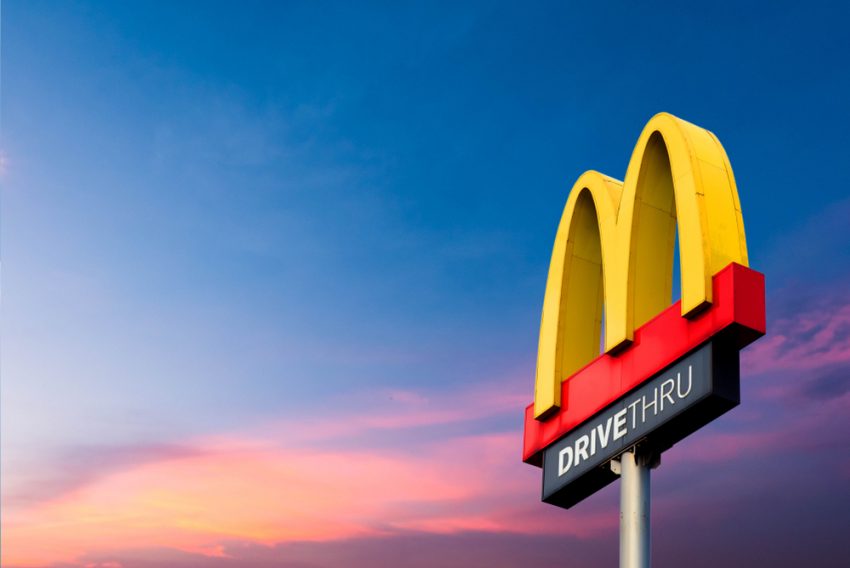 Isn’t methamphetamine supposed to be a stimulant?

Police in California found a man passed out in his car in the drive-thru of a McDonald’s at 2:34 a.m. on Saturday, August 18. However, it was upon further inspection that they found 96 grams of methamphetamine in the glove compartment as well as other paraphernalia indicating an intent to sell. Details of the arrest have not been made public.

Perhaps the man should have broken the cardinal rule of drug dealing and gotten high on his own supply so as to avoid falling asleep at the wheel and his subsequent arrest. Meth. Maybe just once.

Now, here at Perp Derp, we like wordplay and bad puns—so we have to give it up to the Fullerton PD for their announcement of the arrest on their Instagram, where they used the hashtags: #AlmostAQuarterPounder #NoCokeInThisDriveThruJustMeth #SuperSizeArrest

This morning, at approximately 2:34 AM, FPD Officers contacted a male that was passed out behind the wheel of his vehicle while waiting in the drive-thru at McDonald’s, 119 E. Chapman Ave. During a search of the male’s vehicle, officers located 96 grams of methamphetamine inside the glove compartment. Officers also located numerous items indicating that the male possessed the methamphetamine for sale. #AlmostAQuarterPounder #NoCokeInThisDriveThruJustMeth #SuperSizeArrest