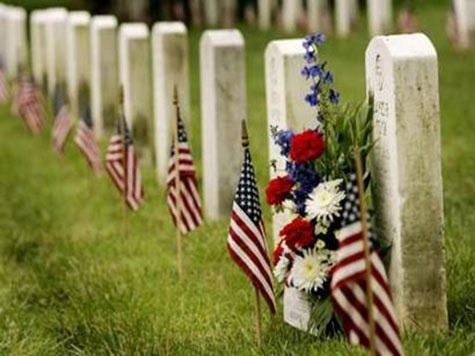 For this Memorial Day, we offer our best wishes, deepest thanks, and a commemorative bouquet of military-related links:

“Afghanistan: My Green Zone Symphony,” is a 4-part feature on his deployment by military veteran Weston Ochs, author of the SEAL Team 666, a paranormal military thriller series which includes Age of Blood.

Karin Salvalaggio writes about understanding war and PTSD through art.

Tom Clancy's Op Center: Into the Fire by Dick Couch and George Galdorisi is a military thriller, stranding a small group of U.S. forces on a small island too close to North Korea.

A Question of Honor by Charles Todd contrasts WWI nurse Bess Crawford's “normal” life with the bleak, failure-filled monotony of trench warfare on the French front.

The Bone Orchard by Paul Doiron involves Maine's Mike Bowditch in a veteran's “suicide by cop,” the the dead man's outraged platoon, and military past of Sgt. Kathy Frost, the cop who pulled the trigger.

Lash-Up by Larry Bond is a military thriller in which soldier-scientists join an urgent space race.

Murder in the Afternoon by Frances Brody is a historical mystery featuring Kate Shackleton, an Englishwoman whose husband has gone missing, presumed dead, in WWI.

Brian Greene discusses The Last Detail (1973), a nomination-grabbing film about Naval seamen cussing their way from Norfolk to Portsmouth before one serves a politically-influenced sentence of 8 years in the brig for stealing forty bucks. The Robert Towne screenplay stars Jack Nicholson and Otis Young as sympathetic armed escorts who'll try to give sad sack Randy Quaid a good time worth remembering before his genuine screw job begins.

The Strange Fate of Kitty Easton by Elizabeth Speller is part of the Laurence Bartram series in which the former infantry officer encounters Europe in the aftermath of the Great War.

We hope you enjoy the holiday with loved ones while remembering those who died in service.