Carol Potenza, winner of the Tony Hillerman Prize, introduces us to four of her favorite southwestern mysteries.

I recently read a quote by author Flannery O’Connor: “The best American fiction has always been regional.” When Tony Hillerman started the eponymous prize, he had no other stipulations for the entrants than that the books must be debut mysteries set in the American Southwest.

In that vein, here are a few of my favorite southwestern mysteries. 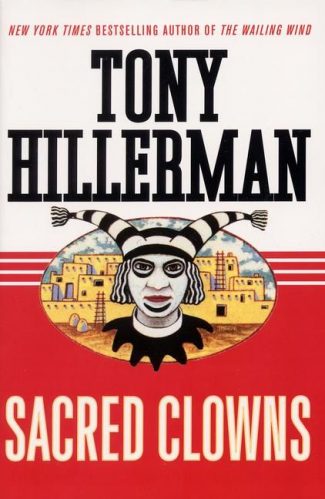 On the Tano Pueblo, Sacred Clowns depict flawed humans before the perfection of gods, setting the framework for this story. The murders and plot of the book are complex, weaving together environmental exploitation, artifact selling, and the malicious manipulation of good men. Sgt. Jim Chee has been promoted and is working with Lt. Joe Leaphorn as an investigator. As the story proceeds, Chee takes two steps forward in perceptiveness and one step back with his impulsiveness, disappearing during the investigation and frustrating the ever-patient Leaphorn. Yet the two men run parallel with personal relationships troubles, Chee having to decide if tradition for tradition’s sake is his path in a romantic association, and Leaphorn reaching a tentative peace with his wife’s death. Leaphorn insists Chee include every tiny detail in his reports, even ones that don’t seem relevant. Chee eventually realizes evidence can be missed or misinterpreted by outside observers unfamiliar with a culture—in this case, Tano by Navajo. How do you measure the importance of a reaction or detail if you don’t understand cultural context? Cultural misunderstanding runs through many of Hillerman’s books, perhaps a direct reflection of what he observed across the complex cultures he wrote about. 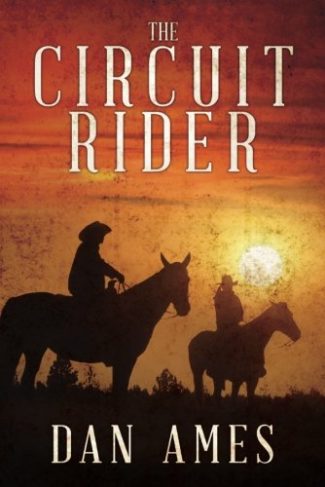 The Circuit Rider by Dan Ames

I read this book because family genealogy led me to a great-great-grandfather who was a Methodist circuit rider after the Civil War. Mike Tower, a newly-ordained preacher with a dark and enigmatic past as a Civil War spy, is assigned to a church in San Francisco and must ride across the country from Kansas City. But it’s dangerous and Tower refuses to carry a gun, so he’s assigned a guard to escort him. This is where it gets interesting. His gunslinger guardian, Bird Hitchcock, rides hard, drinks like a fish, is deadly with a two-gun rig—and is a woman. Bird is damaged, her body and mind scarred. Nearly the first victim of a serial killer, she’s the one who got away. In what seems like a horrible coincidence, Tower and Bird appear to be following this killer—Toby Raynes—and his trail of victims to California. Or are they being led? Gunfights, fires, bank robberies, raging rivers, Indians, cavalry—everything you’d expect in a raw and violent Western is thrown into this fast-paced murder mystery. And Bird Hitchcock is one memorable character. 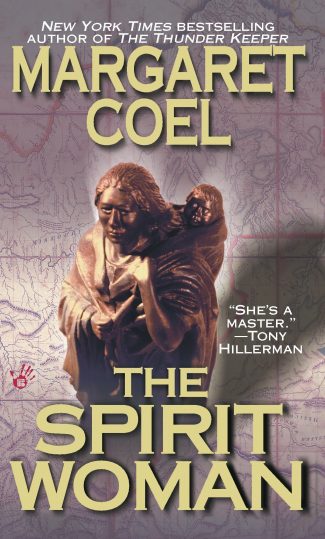 The Spirit Woman by Margaret Coel

Although not technically in the Southwest, I had to include this book in my favorite’s list. Margaret Coel writes the Wind River Reservation Mysteries, and The Spirit Woman is the sixth of twenty books with Father John O’Malley and Arapaho Lawyer Vicky Holden. Raymond Chandler once said, “A really good detective never gets married.” Having a Catholic priest as one side of your romantic couple brilliantly achieves that end. Three themes weave together in this book: Sacajawea—her history contributes directly to two murders separated by twenty years; the scourge of violence against women, very topical in the #MeToo era; and the perceived value of written over oral history. In a time where data, facts, books—anything—are literally at our fingertips, we sometimes forget that history was passed orally for far longer than written language has existed. These themes are wrapped up in a bundle that hooks the reader from the very first pages. 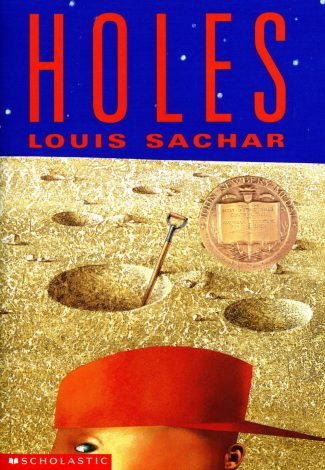 As a diligent parent, I read much of what my children were assigned in school. Imagine my surprise when the story Holes became one of my top ten books of all time. Stanley Yelnats’s family has had nothing but bad luck for generations because of a broken promise a past relation made back in the Old Country. Young Stanley is wrongly accused of a crime and sent to a Texas youth facility where the boys do nothing but dig holes in a dry lake bed, looking, it turns out, for buried treasure. The conditions are difficult, but Stanley grows in both inner and outer strength. He and another boy, with whom he has a generational connection, solve the mystery of the treasure and break a curse. There is also a tragic and riveting historical embedded in the book that confronts racism. Nothing is unimportant, no word is out of place. And in the end, the story threads weave into the most beautiful tapestry.