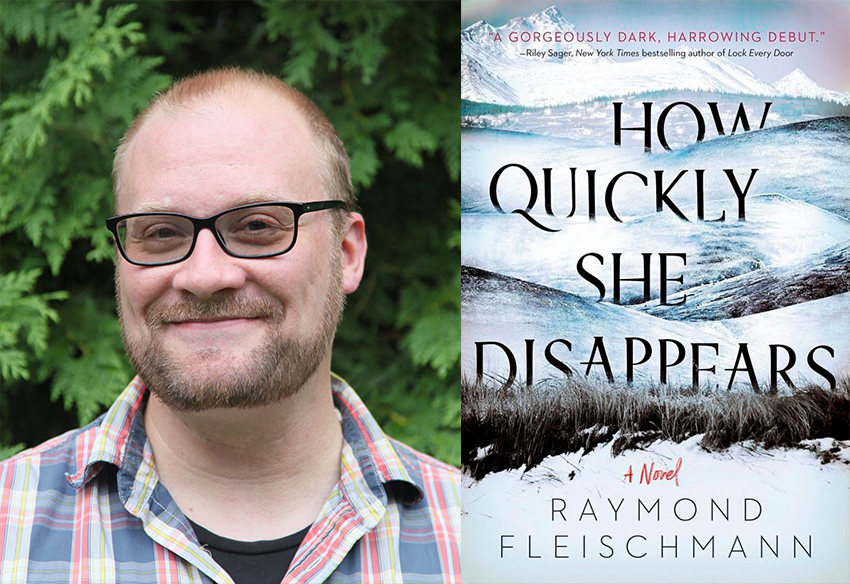 When some readers hear the word “literary,” they begin thinking “boring.” Slow-paced. Low-stakes. Unexciting. And sometimes that’s true. In the quest for artistic expression and resonance, it can be easy for a writer to value style over substance and create a novel that’s simultaneously beautiful but somehow dull.

There’s a sweet spot, I think, in which a novel can be both elegant in its expression and utterly captivating in its plot. Here are four literary classics that fit that bill and deserve a wider readership: 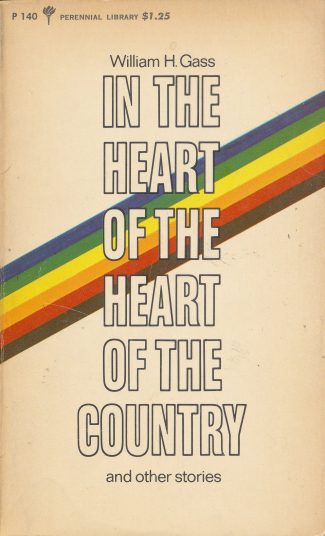 Included within Gass’ 1968 story collection In the Heart of the Heart of the Country, this novella is a masterful study of first-person perspective, location, and suspense. Alternatingly madcap and deadly serious, it tells the story of a snowed-in family in rural North Dakota. Jorge, the adolescent narrator, is the son of an abusive alcoholic and a doting mother, whose family is rounded-out by a hired farm hand named Hans, who feels more or less like a big brother to Jorge. In the midst of a snowstorm, a neighboring child—the Pedersen kid—arrives at Jorge’s home half-dead, half-frozen, and claiming that his family has been ruthlessly murdered by a man with yellow gloves. Jorge, his father, and Hans set out in the snow to investigate, and what follows is a slightly surreal story of terror, family dysfunction, and Jorge’s coming-of-age. 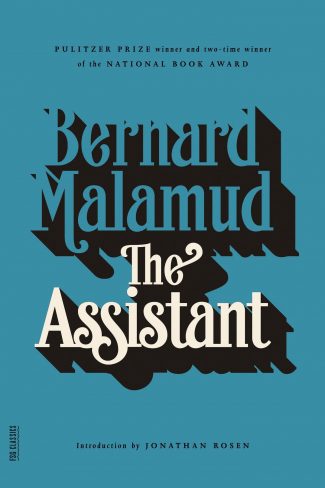 The Assistant by Bernard Malamud

In my humble opinion, Malamud is one of the greatest American writers of the mid-20th century, and it’s baffling and a bit tragic that he seems to be falling by the wayside. Mostly known for his novel The Natural, which of course was adapted into the 1984 movie starring Robert Redford, Malamud’s second novel The Assistant is an underrated masterpiece in a myriad of ways. Originally published in 1957, it tells the story of Morris Bober, a destitute grocery store owner who’s violently robbed by two masked gunmen. Morris is badly injured in the attack, and so he soon hires an assistant to help out with the store: a young drifter named Frank, who indeed quickly improves the store’s patronage. Malamud’s novel is at once a delicate study of Jewish-American life in the 1950s and a slow-burning drama of violence, domestic realism, and parent-child relationships. 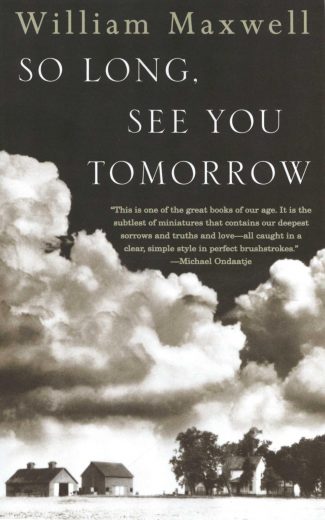 So Long, See You Tomorrow by William Maxwell

Perhaps my favorite book on this list, this 1980 short novel by the late William Maxwell is one of those books that’s rewarding to read over and over again. It’s delicate and heart-wrenching all at once, and it’s sorely under-read. Its premise is fairly simple: From many years distant, it tells the multi-layered story of a first-person narrator who befriends the son of a murderer in small-town Illinois. There’s so much that I admire about this novel, but to offer the shorthand: It’s a gut-wrenchingly realistic character study, and it’s one that’s carefully designed to reward multiple readings. It’s one of those books that makes you pause after reading the final line. You deflate, as the whole the book and its resonance washes over you. 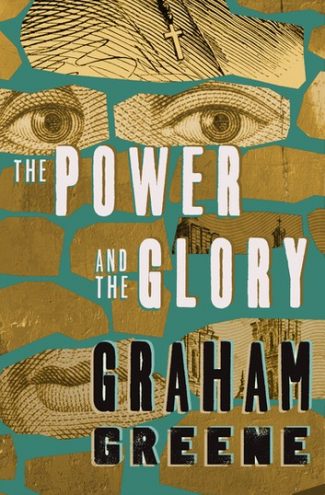 The Power and the Glory by Graham Greene

Initially released in 1940, The Power and the Glory’s narrative style feels surprisingly modern. Engaging from the first page, it tells the story of an unnamed Catholic “whisky priest” living in an isolated region of Mexico in the 1930s. During this era, the Mexican government was in conflict with the Catholic church — you can read more about the Cristero War online — and in the whisky priest’s state this conflict is taken especially seriously, meaning that Catholicism is effectively outlawed. The novel’s main character is a priest on-the-run, struggling at once with his faith, alcoholism, and his perilous circumstance. Greene’s writing is supremely readable, and the plot is often exciting, suspenseful, and unexpected.

About How Quickly She Disappears by Raymond Fleischmann:

It’s been twenty years since Elisabeth’s twin sister, Jacqueline, disappeared without a trace. Now thirty-year-old Elisabeth is living far from home in a small Alaskan town. She’s in a loveless marriage and has a precocious young daughter she loves more than anything but who reminds her too much of her long-missing sister.

But then Alfred, a dangerous stranger with a plan of his own, arrives in town and commits an inexplicable act of violence. And he offers a startling revelation: He knows exactly what happened to Elisabeth’s sister, but he’ll reveal this truth only if she fulfills his three requests.

Increasingly isolated from her neighbors and imprisoned by the bitter cold and her own obsession, Elisabeth can almost hear her sister’s voice saying, Come and find me. And so she will, even if it means putting herself—and her family—in danger.

Comment below for a chance to win a copy of How Quickly She Disappears by Raymond Fleischmann!

How Quickly She Disappears Comment Sweepstakes: NO PURCHASE NECESSARY TO ENTER OR WIN.  A purchase does not improve your chances of winning.  Sweepstakes open to legal residents of 50 United States, D.C., and Canada (excluding Quebec), who are 18 years or older as of the date of entry.  To enter, complete the “Post a Comment” entry at https://www.criminalelement.com/four-overlooked-literary-classics/ beginning at 12:00 p.m. Eastern Time (ET) January 21, 2020. Sweepstakes ends at 11:59 a.m. ET February 4, 2020. Void outside the United States and Canada and where prohibited by law. Please see full details and official rules here. Sponsor: Macmillan, 120 Broadway, New York, NY 10010.

Raymond Fleischmann’s debut novel, How Quickly She Disappears, is available now from Penguin Random House (Berkley Books). Fleischmann has published short fiction in The Iowa Review, Cimarron Review, The Pinch, and Los Angeles Review, among many others, and he’s received fellowships and scholarships from Richard Hugo House and the Sewanee Writers’ Conference. He earned his MFA from Ohio State University and now lives in Bloomington, Ind., with his wife and three daughters.