We know, we know, it’s not even Labor Day!!  But we’ve been waiting to hear more about some shows we have our beady eyes upon, and here obligingly comes TNT’s press release about its fall/winter crime schedule.

Leverage, starring Timothy Hutton, cons its way through the remaining 8 episodes of season 4 starting November 27th.  The next day, The Closer with kick-ass heroine Deputy Chief Brenda Lee Johnson (Kyra Sedgewick) returns with 5 episodes to conclude its season 7 and the entire series. Boston PD’s Rizzoli & Isles brings Angie Harmon and Sasha Alexander back on the same night for the last 5 episodes of its second season.

Looks like the holidays are going to be murder again this year! 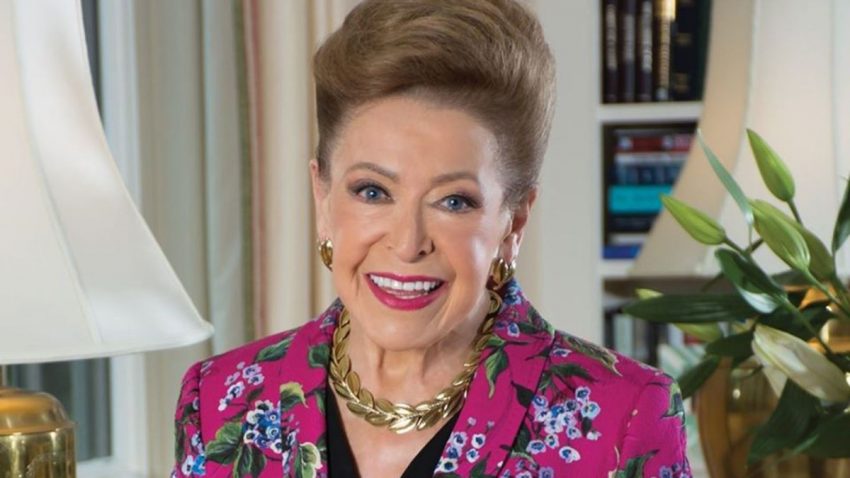