Florida Man Gets Pulled Over for Drunk Driving, Chugs Beer in Front of Cops 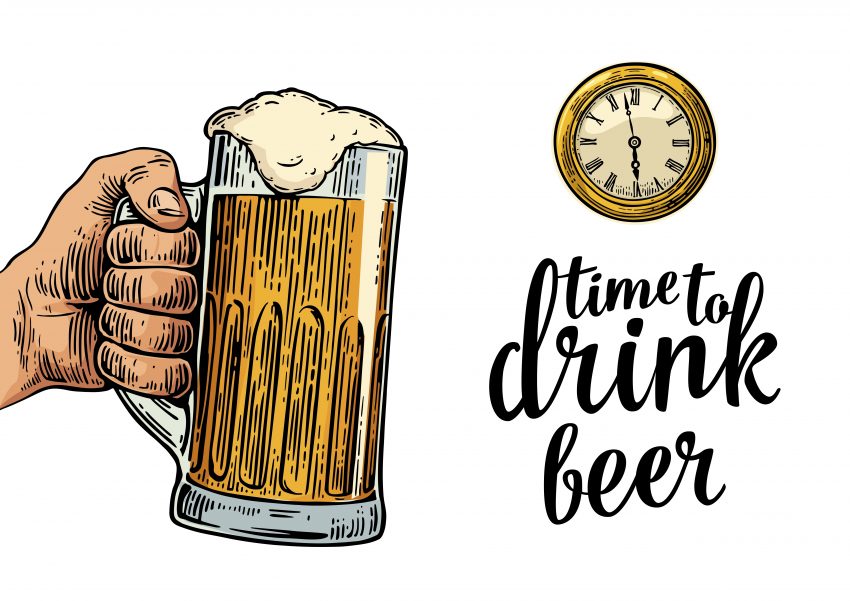 “Another day another bender. No retreat no surrender.”

Apparently, a man in Florida took this common drinking cheers too literally. According to local10.com, after being pulled over on suspicion of drunk driving, Daryl Royal Riedel, 48, got out of the car, opened a beer, raised it in the air, and chugged it in front of the police. Sometimes, when you know you’re caught, you’ve got to go out with style.

Not only is the accused facing a serious hangover, he’s also facing felony DUI charges and a litany of other offenses.