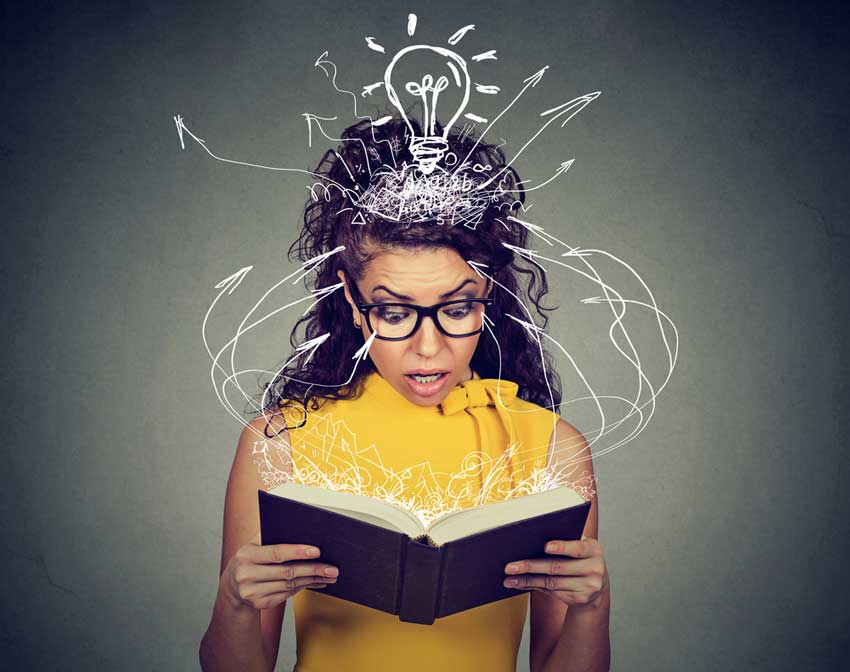 I grew up in Cyprus, with an English mother and Greek Cypriot father, in a house full of books. I remember so clearly when my mother took me to the British Council library for the first time and helped me select some “proper” books. I must have been around 10 or 11. From then on, I read constantly, particularly Agatha Christie—I devoured her novels one after another. I love that feeling of reaching a twist and suddenly realizing you’ve been viewing the whole thing the wrong way. And that still holds water—I find that really fascinating. Of the books I’ve read over the years, the twists in these novels particularly stand out. 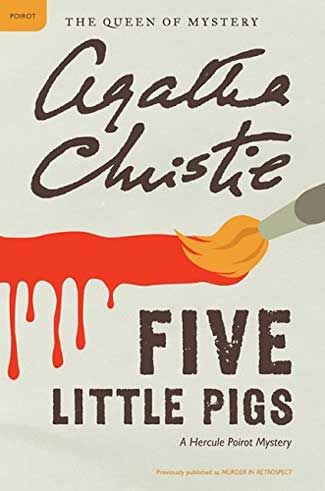 On her 21st birthday, Carla Lemarchant receives a letter revealing the truth about what really happened to her parents: 16 years ago, her mother was convicted of killing her father and then died a year later. Carla believes her mother is innocent and hires Hercule Poirot to find the truth. So simple, so sparse, and just a handful of characters. Everything is laid out before you, but it’s not until the final pages that you realize you’ve been looking at the whole thing the wrong way up.

The Portrait of Lady by Henry James 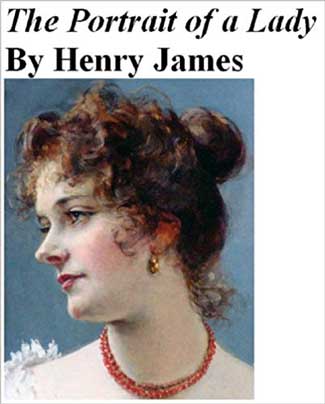 Isabel Archer has inherited a fortune and is pursuing a life of unmarried independence—until she’s introduced to the seemingly charming Gilbert Osmond. Deciding to marry him is a choice she will come to regret. It’s not just the twist in this story but the way it’s dramatized: the discovery of an affair, simply through an observation of intimate body language, is so subtle and sophisticated and yet devastating to read. 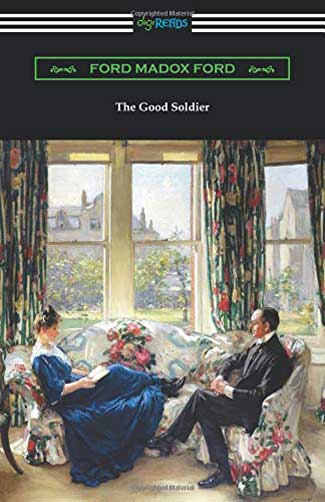 Written and set in Germany just before WWI, two couples meet—the American Dowels and the English Ashburnhams—and become ensnared in betrayal, infidelity, and tragedy. The growing realization that narrator John Dowell has been lying to you makes you want to re-read the book the moment you finish it. Is he the first unreliable narrator in fiction? 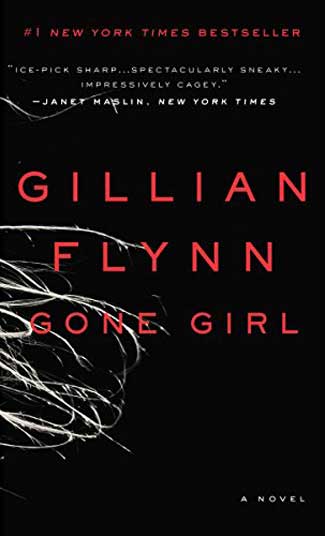 Did he, or didn’t he? From the beginning, the reader is unsure whether Nick Dunne murdered his wife, Amy. As secrets and lies are exposed, the evidence continues to mount against him. Here we are with another unreliable narrator and then a midpoint twist that Agatha Christie would be proud of. This book leads down a dark, unsettling path to an unexpected truth. 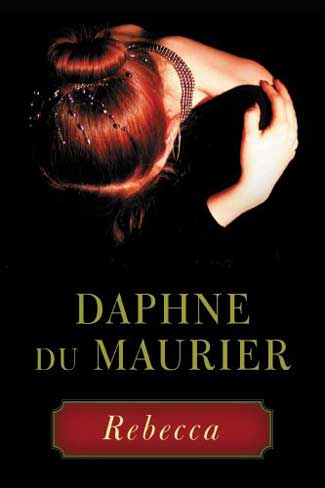 A classic gothic novel. Our young narrator marries a wealthy widower after a short, whirlwind courtship in Monte Carlo. After arriving at Manderley, her husband’s estate on the English coast, she becomes haunted by the ubiquitous legacy of her beautiful, charming predecessor Rebecca de Winter, which threatens to unravel both her sanity and her marriage. And then the whole story turns on these simple words: “You thought I loved Rebecca? You thought that?” I can still feel the shiver run down my spine as I read that stunning twist. Just genius.

Check out Alex Michaelides’s list of the 5 best movies adapted from thrillers!

Alex Michaelides was born in Cyprus to a Greek-Cypriot father and an English mother. He studied English literature at Cambridge University and got his MA in screenwriting at the American Film Institute in Los Angeles. The Silent Patient is his first novel.