Fiction Is The Lie Through Which We Tell The Truth 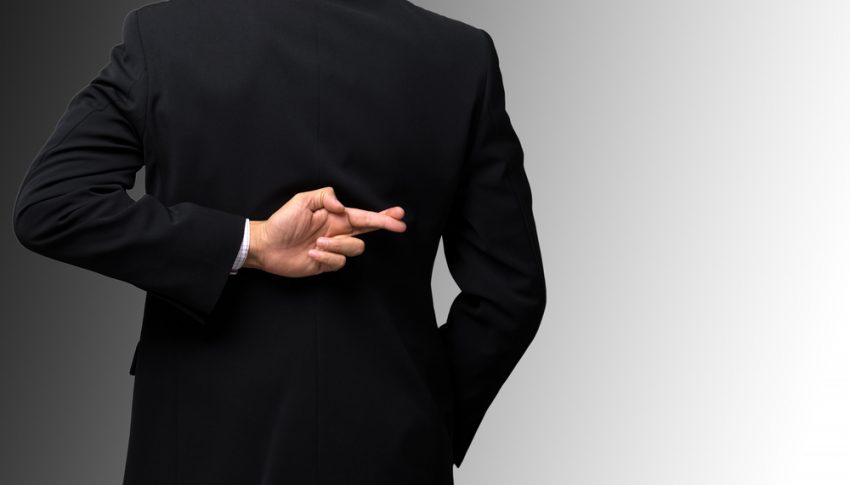 Does fiction matter when reality is so harrowing? Albert Camus, author of The Stranger, said “fiction is the lie through which we tell the truth.” But is fiction, especially genre fiction — mysteries, thrillers, suspense, and romance — the place to talk about serious issues such as the contentious immigration debate or racism, or should it be pure escapist entertainment?

Much of popular fiction today is escapist: sci-fi, fantasy, etc. Or romance. Many people don’t want to be bothered with real-world problems. The problems they want to deal with are fighting an evil Voldemort or blood sucking vampires or zombies, not ordinary everyday stuff like they hear on the news.

Readers of mysteries and thrillers, in particular, like to see crimes solved by the end of the story. That’s why a lot of people read these types of books, to get the justice that we often can’t have in real life.

So, is genre fiction a place to talk about controversial subjects, deal with serious societal issues, and tackle real-world problems? Or should fiction authors shy away from controversy and just write about safe, escapist things? And, even if people just want pure escapist entertainment, should authors give it to them?

A fiction author can shed light on an issue like immigration. But does a fiction writer just add fuel to the flames or can they help clarify the issue? When a celebrity gets behind a cause, they can help sway public opinion. Should writers attempt to do the same?

There’s a classic movie called Sullivan’s Travels by writer-director Preston Sturges that poses the question: what do audiences really want? Joel McCrae plays Sullivan, a movie director known for his silly comedies like Ants in Your Plants of 1939. But he wants to make serious, socially relevant films. He wants to make a film called O Brother, Where Art Thou, about the plight of the downtrodden. When he’s told he knows nothing about being downtrodden, he decides to find out what it’s like. He has the studio costume department outfit him like a hobo and he hits the road. To make a long story short, after a stint on a chain gang, Sullivan and the other prisoners get to watch some Mickey Mouse cartoons. They laugh their heads off and Sullivan finds out that what people really want is to laugh—to be entertained. And he finds out that being down and out ain’t what it’s cracked up to be either.

The best writing makes you think, but it doesn’t tell you what to think. A crime writer can illuminate aspects of society, good and bad, without being preachy or moralistic.

Now, there’s not generally a lot of laughs in crime fiction, though there are some exceptions. But the best crime fiction is entertaining first. Sam Goldwyn is famously reputed to have said, “if I want to send a message, I’ll call Western Union.” Which is not to say that crime writing can’t have a message, just to say that it shouldn’t hit you over the head. The best writing makes you think, but it doesn’t tell you what to think. A crime writer can illuminate aspects of society, good and bad, without being preachy or moralistic.

Some classic writers such as Raymond Chandler generally didn’t deal much with the macro issues of society (which is not to say he’s not a great writer—he’s my fave). On the other hand, Chester Himes, who wrote contemporaneously with Chandler, wrote about race and racism in his Harlem Detective series. Walter Mosley continues that tradition with his Easy Rawlins books. And other contemporary writers like Megan Abbott write about events inspired by real life. Her novels The Song Is You and Bury Me Deep are both based on real-life cases. The first on the disappearance of Jean Spangler, the second on Winnie Ruth Judd, also known as “the Trunk Murderess”. Stieg Larson’s The Girl Who Played With Fire deals with sex slavery and even John Grisham, master of the page-turning thriller, deals with the moral dilemma of capital punishment in The Chamber. Gillian Flynn in Gone Girl deals with society’s obsession with celebrity status and the institution of marriage. And Dennis Lehane’s Mystic River explores the long-term effects of child abuse and sexual molestation on three boys as they grow into men.

Today’s mystery-thrillers go beyond the boundaries of the butler did it in the library with the candlestick. Writing crime fiction is a way for writers to comment on larger issues in the context of books that entertain. Also to explore different points of view about those things, via various characters, including those that might not necessarily jibe with the writer’s own thoughts. Kind of like when you did debates in school and you had to take the other side of the issue, whether you agreed with it or not.

So, maybe through fiction we can gain perspective to see truths that we don’t see when we’re blinded by too much reality, too much news, too much controversy in the real world.

Paul D. Marks is the author of the Shamus Award-Winning novel White Heat and its sequel Broken Windows (available now), which deal with race and racism and immigration, respectively, in the context of mystery-thrillers.

Capturing Corruption: 10 Crime Novels That Influenced True Crime Saga I Got A Monster

By Baynard Woods and Brandon Soderberg

Our book, I Got A Monster: The Rise and Fall of America’s Most Corrupt Police Squad, explores the Baltimore Police Department’s Gun Trace Task Force (GTTF), a gun-seizing unit praised for getting guns off the streets and supposedly stopping crime while simultaneously creating crime and running what one cop later called a “criminal enterprise” within…