The Crime Writers Association announced today that the 2011 Ellis Peters Award has been given to Andrew Martin for The Somme Stations. It is the seventh mystery in the series to feature railway detective Jim Stringer and is set during the period of The Great War.

The award is given to the best crime novel set in any period up to 35 years prior to the year in which the award is given, by an author of any nationality, and commemorates the life and work of Ellis Peters (Edith Pargeter), best known to readers as the creator of Brother Cadfael. 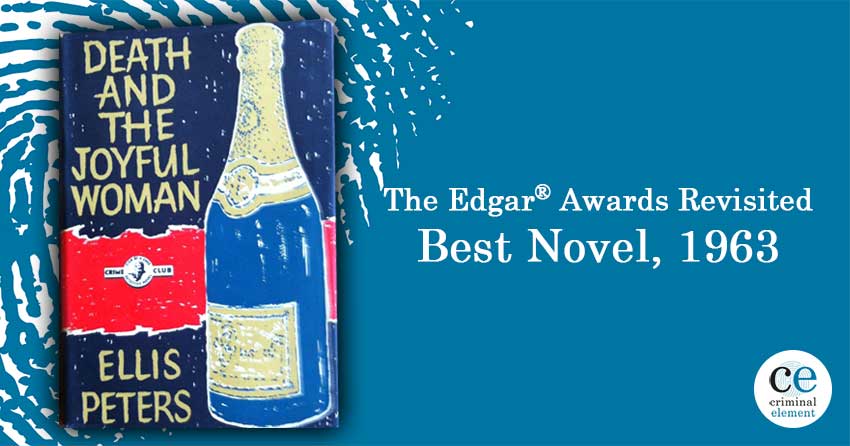