Prolific author, historian, and MWA Grandmaster Elizabeth Peters, aka Barbara Michaels and also nonfiction’s Barbara Mertz, knows how to create a popular series. Her most famous is the one featuring 19th-century amateur Egyptologist and archaeologist Amelia Peabody, which later involves her husband, Emerson, and even her grown children’s adventures.

Are fans simply desperate for another prose description of Giza or Karnak or another hieroglyphic to decipher? No, long-running series are fueled by their characters and readers’ continued affection for and interest in them. And in Peters’ (and Michaels’s books) that means romance.

In what is to date a 6-book series, Vicky Bliss is a modern-day art historian with a specialty in medieval Europe and a bombshell figure that, to her frustration, distracts many scholars from her expertise. Because of her work at the National Museum in Munich, she’s brought into mysteries to do with forgeries and killers in the most spectacular and artistic international locales. This also brings her into a tangled relationship with Sir John Smythe, an art thief. Two of the books, Night Train to Memphis and The Laughter of Dead Kings, actually forge connections between these characters, the plotlines, and the “earlier” Amelia Peabody series.

If you’re an especial fan of the ups and downs of the volatile relationship between the often-underestimated Vicky Bliss and the roguish Sir John, go share the love with this post by Alaya Johnson at HeroesandHeartbreakers.com. 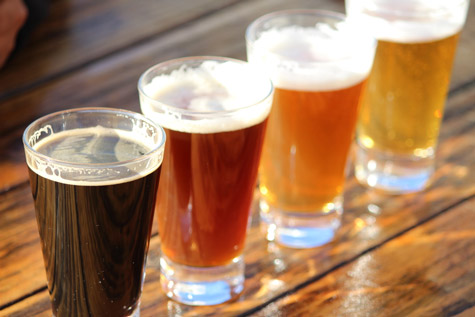