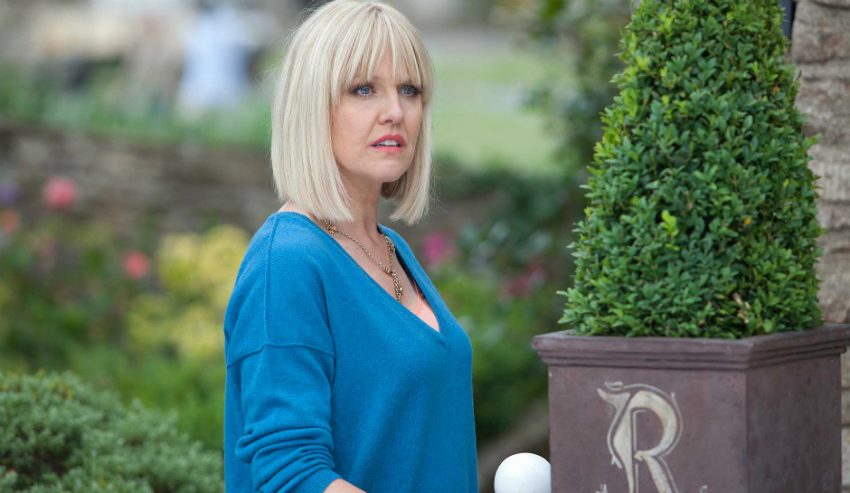 After 25 years of making the residents of the Cotswolds alternately laugh and gasp while solving any mystery that crosses her path—and eating copious amounts of pub food—Agatha Raisin earned the right to make the glorious transition from page to screen. The second season of Agatha Raisin begins this fall on Acorn TV, and here’s an early look at author, producer, and cast getting ready to film.

Check out Kerry Hammond’s coverage of Season 1 of Agatha Raisin!

Who is as excited as we are for the return of Agatha Raisin?! Let us know in the comments below!