This is a strange one. According to CNN, a genealogical database may help solve a twenty-year-old case. Twenty years, while old for a crime, isn’t old for the DNA match, which links the unnamed suspect to a man named Robert Fuller who shows up in the database in 1630.

The DNA in question is from the case 16-year-old Sarah Yarborough, who was killed on her high school campus in Federal Way, Washington, in December 1991. The King County Sheriff’s Office had two composite sketches of a possible suspect but the man never turned up and they had no name, so no way to trace him.

In December 2011, they sent the DNA profile to forensic consultant Colleen Fitzpatrick, who checked genealogy databases and found the closest match in the family of Robert Fuller, who lived in Salem, MA, in 1630.

Fitzpatrick noted that since the DNA trace follows male descendants, there was “a high degree of probability” that the descendent was also named Fuller. (Perhaps we’re just cynical, but we find it less than highly probable—all it takes is one Fuller fooling around up the family tree and the offspring no longer bear his name.  And then there’s adoption by stepfathers, acrimonious divorces, witness protection….)

Still, it’s intriguing to think about the fact that your ancestors’ DNA could give you up centuries after their deaths. 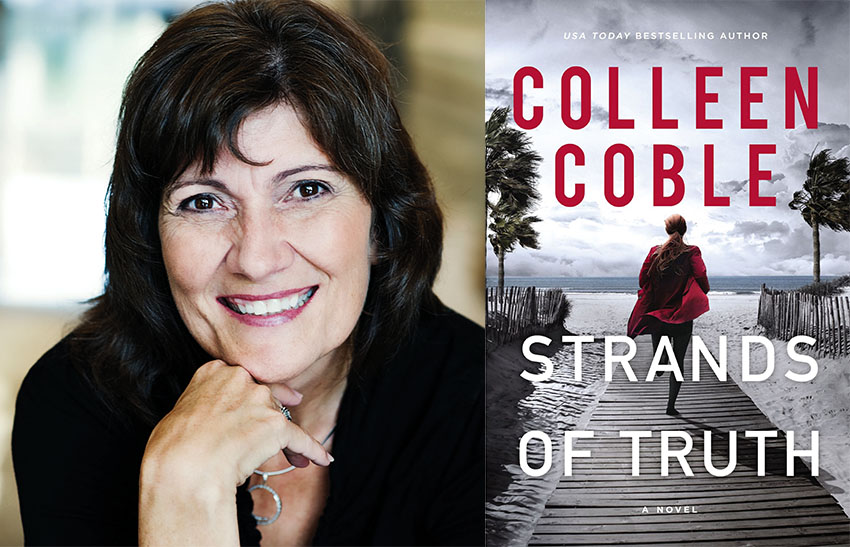