Summer 2015. A writer I’d just met hears about the novel I’ve been working on about some young black characters who want to solve a murder. He immediately tells me I should apply for the Eleanor T. Bland Award. I was excited. I was also befuddled. It wasn’t just my total unfamiliarity with the award or the organization facilitating the award. A hard question really bothered me the most: How could I not know about a sister who had written mystery novels so successfully when I was an avid reader of black women’s fiction and a mystery genre lover way back to my old Nancy Drew and Hardy Boys childhood reading days?

I looked up the organization hosting the $1,500 award offered through the writer’s estate, Sisters in Crime, then went in search of Eleanor Bland. I discovered the Marti MacAlister Mysteries and another writing shero in Bland, who was not only a great pioneering mystery writer but, by all accounts, a mentor for other women writers in the genre. I also learned more about Sisters in Crime–a whole network of women mystery writers supporting each other’s work—and one other thing: a fast-approaching deadline for that year’s applications for the award.

I ordered Dead Time, the first book in the Marti McAlister series, online from Amazon. When it arrived, I was so delighted that it had come, I read it that very night, sitting up into the wee hours—something that life’s busyness had long stopped me from indulging in. I subsequently devoured the rest, marveling at Bland’s deft touch at spinning a mystery tale. I sought out more information about her, including her struggles as a writing black woman and her championing of other women writers.

I almost talked myself out of applying given the closeness of the date (about a week away when I found out about it); I was so impressed by Bland’s writing and agonizing over my own. I went ahead and decided to send in my application. A few weeks later, I received the best rejection ever from the Sisters in Crime committee saying my novel manuscript, Snitchers, did not fit that year’s literary emphasis as it was more mature than the children’s area they were looking for. But the committee cited some elements they really liked about my novel and hoped I would apply the next year.

Their praise and encouragement were taken to heart, and the next year I reapplied. Lo and behold, I was selected. I still pinch myself over the honor. It encouraged me to continue refining my novel and believe in its future publication, but it also confirmed something vitally important. Such awards and organizations such as Sisters in Crime are vital to discovering writers like Bland, supporting their work, and making sure they continue to be read in the future. This is especially true for women of color writing in genres such as mystery, which is dominated by the popular names and faces of writers who are largely not African American or other people of color, even less so women.

The names of Walter Mosley and Chester Himes are household names among adult African American popular fiction writers, but Bland—shockingly, it took learning about the award for me to become familiar with her prolific work. Through her, I came to discover and read more black women mystery writers: Barbara Neely (Blanche White mystery series) and Grace F. Edwards (A Toast Before Dying), for example.

I’m very passionate about highlighting Eleanor T. Bland’s writing legacy. I see this as a part of the whole work that other women writers have done before me (Alice Walker in the case of Zora Neale Hurston, for instance) in bringing writing sheros’ work to the fore. This work is being done by women writers both in the academy and beyond it. We are making sure the literary contributions and genius of extraordinary black women writers aren’t lost in obscurity, unknown to generations of current readers, their books out of print.

Discovering Eleanor, my writing sister in crime, gave me much more than the monetary award I used to attend writing workshops. It led me to a larger community of women writers and to the treasured work of helping to recover Eleanor’s books more fully for readers of today and tomorrow.

Applications for the award are being accepted until June 15, 2017. You can find out more about Eleanor Taylor Bland and the award here: http://www.sistersincrime.org/page/EleanorTaylorBland

Stephane Dunn is a writer with work in nonfiction, fiction, and screenwriting. She is an associate professor and Director of the Cinema, Television & Emerging Media Studies program at Morehouse College. She is the author of Baad Bitches & Sassy Supermamas: Black Power Action Films (University of Illinois Press; 2008), which explores the representation of race, gender, and sexuality in the Black Power and feminist influenced explosion of black action films in the early 1970s. She is at work on her debut crime fiction novel, Snitchers. 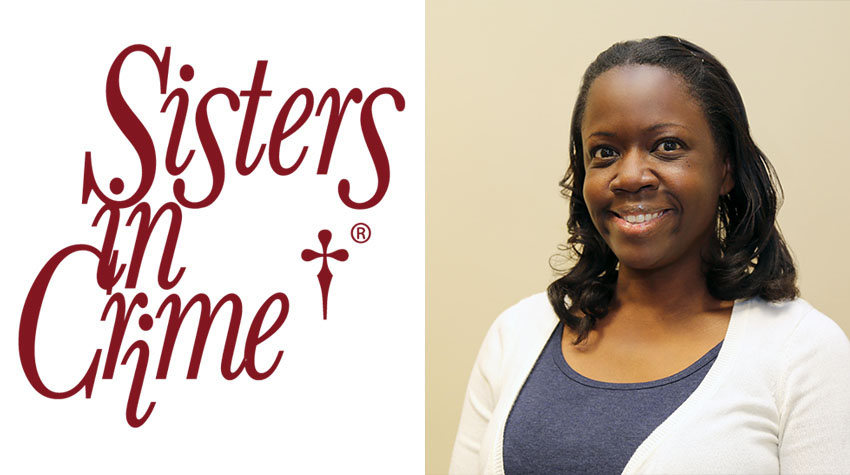 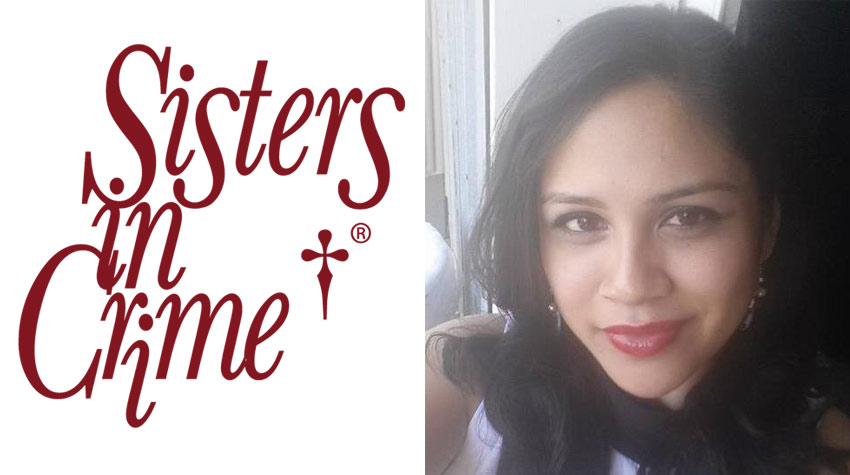 When I say it’s an amazing honor to receive an award dedicated to the late great Eleanor Taylor Bland, I’m not just speaking platitudes. Although I had never heard of her before I first applied for the award back in 2016 (and then again in 2017; you know what they say, third time’s the charm),… Any mystery lover knows how significant Agatha Christie is to the crime-fiction genre. But she wasn’t the only woman on the scene—nor the first. Women crime writers have always been influential in the world of mysteries, and here are a few who may be less familiar to even a dedicated reader. If you were investigating the case of…