DISCOUNT: What You Don’t Know by JoAnn Chaney 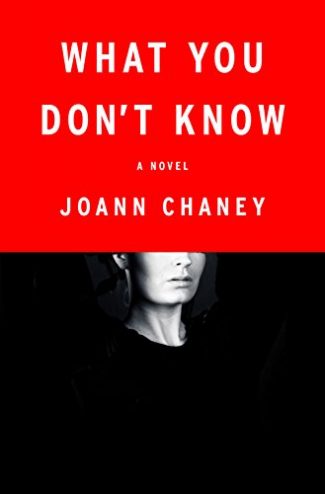 What You Don't Know

A series of murders brings Denver to its knees in What You Don’t Know by JoAnn Chaney—a gripping, terrifying debut novel that follows those most affected by an infamous serial killer.

He didn’t take their lives—but he ruined them.

The final victims of an infamous serial killer may be the ones he didn’t kill.

Hoskins cracked the case of one of the most infamous serial killers—and then it cracked him. He’s in cold cases, as is his career.

Sammie was the lead reporter who broke the story, but now she’s selling makeup at the mall. She wants back on page 1.

Gloria claims she was the unsuspecting wife. She didn’t know a thing.

And as new murders shake Denver, this is a final chance to get their lives back.

Read an excerpt from What You Don’t Know!