DISCOUNT: The One Man by Andrew Gross 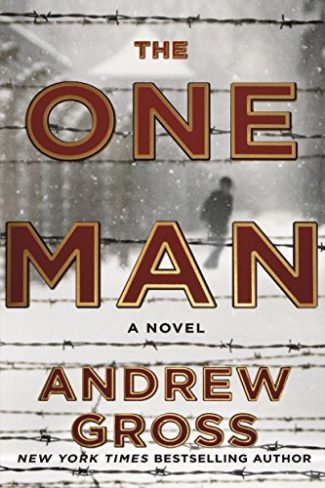 Bursting with compelling characters and tense storylines, The One Man by New York Times-bestseller Andrew Gross is a deeply affecting, unputdownable series of twists and turns through a landscape at times horrifyingly familiar but still completely new and compelling.

Get a digital copy of The One Man for only $2.99 through the month of August!

Poland. 1944. Alfred Mendl and his family are brought on a crowded train to a Nazi concentration camp after being caught trying to flee Paris with forged papers. His family is torn away from him on arrival, his life’s work burned before his eyes. To the guards, he is just another prisoner, but in fact Mendl―a renowned physicist―holds knowledge that only two people in the world possess. And the other is already at work for the Nazi war machine.

Read an excerpt from The One Man!