On the morning of August 4, 1892, both Abby and Andrew Borden were brutally murdered—cause of death: repeated blows to the head from a hatchet-like weapon.

Lizzie Borden was tried and acquitted on both counts of murder, though many believe that she was the ruthless killer. Odd behavior, inconsistent stories, and circumstantial evidence implicate the daughter of the deceased, however, lack of proper evidence (including a murder weapon—hey, maybe a cop will turn it in to spike ratings when Ryan Murphy makes Lady Gaga play Lizzie Borden for a crossover series, American Horror Crime Story: Borden Out of Ideas) led to a not-guilty verdict.

Having been dramatized in just about every form of entertainment and media, Lizzie Borden is more of a legend at this point. That being said, it remains one of the most famous cold cases in American history, and no one says we can’t throw our two cents in.

So, what do YOU think? Did Lizzie Borden murder her parents? Vote below: 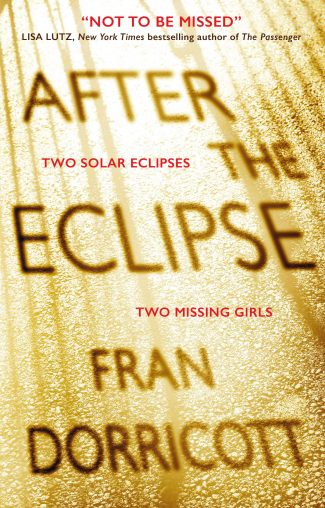 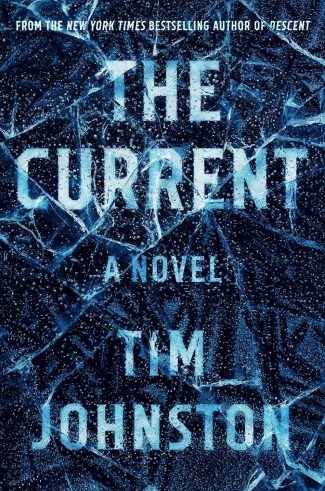