Dealing with Taboos: Is Anything “Off Limits” in Crime Writing? 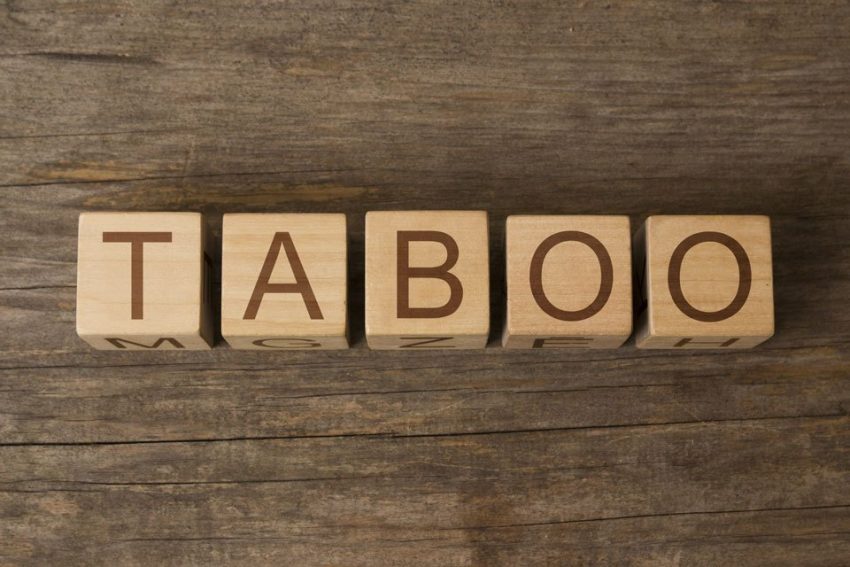 Crime writers often hear this. Be it from editors, reviewers, or readers—especially readers—there are things we aren’t supposed to write about. Things that no one who’s looking for escapist fiction wants to read about. Things that are too sensitive, too controversial, too just plain ick-factor to deal with. After 20-odd years in publishing and with 13 thrillers under my belt as well, as a new one about to hit the market, this question never fails to intrigue me.

What is too much? How far can you push the envelope? Where is the line when readers will turn on you? And, maybe most important as a writer, should you care?

The list of what we’re not supposed to deal with is long and well-known. Maybe it’s because some folks believe the old boundaries of genre fiction still bind us. Maybe it’s because we’re all hyper-aware of the problems of finding audiences in a world of shrinking shelf space and the blat-blare-honk! of indie publishing. Maybe it’s just vestigial adherence to the sad old rule that genre fiction should know its limits. Here are just a few of the no-nos I know:

I’ve been thinking about this topic lately because our new release, The Damage Done, is book 13 in our New York Times-bestselling Louis Kincaid thriller series and stresses the character arc of our protagonist, a biracial PI ex-cop who is desperate to get back to wearing a badge again. In this book, he is mysteriously recruited for a cold-case squad of the Michigan State Police run by an old nemesis who 10 years before caused Louis to lose his badge. The “why” behind Louis’s new job is seminal to the plot and tests Louis’s faith in law enforcement. 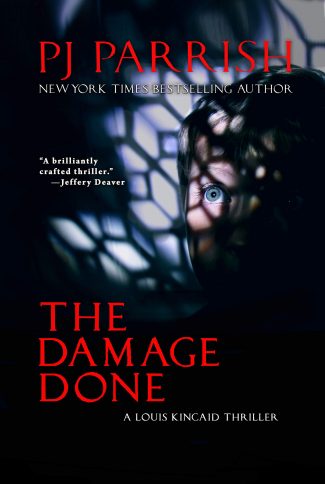 That is the underground railroad that propels the plot of The Damage Done. And that means dealing with religion. It is in the foreground when Louis is called upon to solve the murder of a megachurch minister. But in the background, the slow percolation of a second cold case—the remains of two boys are found in an abandoned copper mine—boils up memories of Louis’s childhood slide through the foster system and tests his complex notion of faith. Faith in what? Or in whom?

Religion isn’t easy to write about because, like anything of import, you can get, well, preachy. But while many of our characters are people of deep faith, it was important with this story that we didn’t dictate what the reader concludes. And that, I think, is how mysteries and thrillers can illuminate the social questions of our weird times: Deal with hard issues but never be didactic.

I’ve been working my way through the John D. MacDonald books lately. MacDonald wrote great page-turners, but he could also get up on the soapbox. In Condominium, he took on shady real estate developments and crooked politicians. In One More Sunday, he tackled morally corrupt televangelists. Luckily for me, I finished my own novel about faith before I started this one.

McDonald never lost sight of the main thing: the story.

Yes, we should write about politics and sexual predators, and yes, we even need to kill animals if the story needs it. (Although I had to put down a book by Minette Walters, one of my favorite writers, because she wrote about torturing cats and I had 10 cats at the time.) But you have to deal with a touchy subject always with the idea that it must organically support the story. The story must always win out.

With our book A Thousand Bones, we dealt with the devastating rape of the protagonist. Our editor asked us if we really wanted to “go there.” After much agonizing, we decided the heroine’s character arc wouldn’t be believable without including the violent act. In the same book, the heroine, a rookie cop, commits an act of vengeance against her rapist. We thought long and hard about the ethics of a law enforcement officer pushing the limits but decided to leave the incident in.

We got some emails on this from readers claiming “a good cop” would never do this. A year later, I was at a signing and a man came up holding the book. He said, “I’m a retired Detroit police captain, and I need to talk to you about how you ended this story.” I braced myself. Then he said, “I would have done the same thing she did.”

Not every decision about “taboos” is as difficult. We got a thoughtful email from a regular reader about our book An Unquiet Grave telling us she found the profanity off-putting. We write hardboiled police procedurals and thrillers, so we have to reflect the reality of the street—and the station house. But we realized we had become too reliant on profanity to convey intensity of character. It can be a crutch, a poor stand-in for powerful dialogue. We cut it back.

The only real taboo? That the message overwhelms the plot and characters. The story must always win out.