The Dark Above by Jeremy Finley: A Visual Guide

June 14, 2019
GIFnotes: Giving you the basic plot summary of an upcoming book with the help of the Graphics Interchange Format. 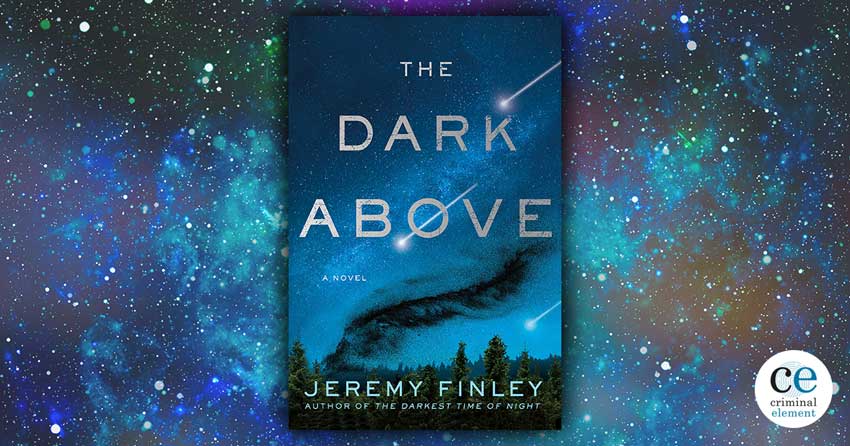 The Dark Above by Jeremy Finley is the sequel to the critically-acclaimed The Darkest Time of Night, returning with another thriller full of aliens and government coverups—take a visual tour with GIFnotes!

For most of his life, William Chance has been the living proof that his grandmother and her fellow researchers into missing people were right all along about the terror from the stars.

Now, he’s avoiding the limelight and hiding out from everyone, including his family.

He knows he can avoid everything, except for the nightmares: fires, storms, disease and violence—he dreams of it all.

He finds that the media, government operatives, and renegade true believers are desperate to find him.

But he has another mission.

Joined by a girl with terrifying abilities…

He begins a desperate journey across the United States to find the others who share his dreams to stop what could be the final days of the world.