April 28, 2020
As we get closer to Mother's Day, Author Sarah Zettel discusses some of her favorite crime reads featuring mothers and motherhood that go beyond the clichés. 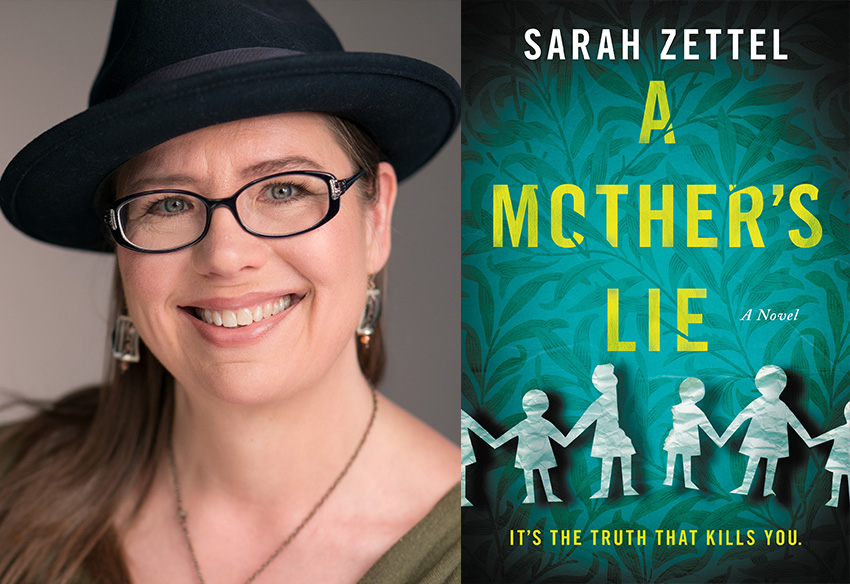 It’s almost May, and Mother’s Day is coming soon, but we all know Mother’s Day 2020 is going to be different. As I’m writing this, a lot of us are working through new parenting challenges because of stay-at-home and shelter-in-place orders, and we’re turning to books to help escape.

You have to admit, though, being a mother in a mystery or thriller is a tough gig. In so much crime fiction, Mom is nothing but a bad influence —anywhere from a failed weakling to an outright psychopath. Think about Norman Bates’s mother in Psycho or the title character in Mildred Pierce.

But there are exceptions. Here’s a list of some of my favorite crime reads featuring mothers and motherhood that go beyond the clichés. 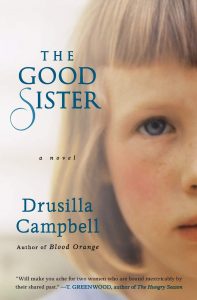 The Good Sister by Drusilla Campbell

Can killing your children ever be an act of love? Roxanne Callanhan finds herself confronted with this question as she slowly, painfully learns the truth behind her sister’s seemingly unforgivable actions. Just as slowly, and just as painfully, she is forced to reevaluate her certainties about which of them really is “the good sister.” 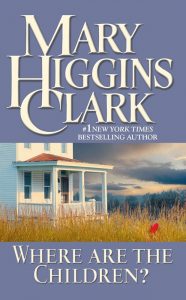 Where are the Children? by Mary Higgins Clark

Nancy Harmon has already lived through the ultimate nightmare, the kidnapping and murder of her children. Accused of the crime, she has tried for years to escape the past and make a new life. Except now, her private nightmare is repeating itself in broad daylight. 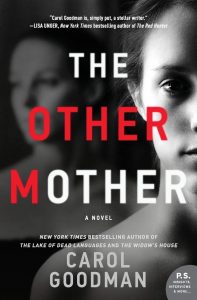 The Other Mother by Carol Goodman

Every mother knows about the pressure to keep up appearances. We are required to be caring, strong and constantly emotionally and physically available for our children. If we aren’t or can’t be, we’re failures. And to be a failure as a mother is absolutely unacceptable. So, every mother must keep her true feelings secret, especially if those feelings involve the urge to harm their own child.

Carol Goodman’s rich, intense gothic (complete with a country house with a tower!) explores the terrifying reality of what it is to be a mother who cannot be trusted, and who cannot truly trust herself. 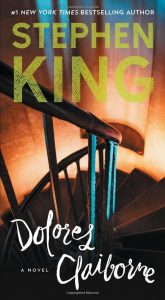 This is one of my favorite Stephen King novels. Dolores Claibourne murdered her husband. Everybody knows it, including her daughter, but nobody’s ever been able to prove it. Now she’s charged with murdering her long-time employer. This time, she maintains her innocence. Nobody believes her, including her daughter. This is a story of hidden lives, the strength of motherhood, and the complexity of friendship. 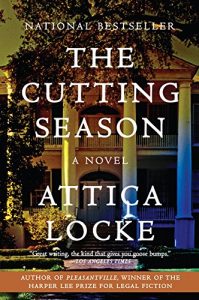 The Cutting Season by Attica Locke

Often in crime fiction, mothers are either weepy side characters or nemeses for their adult children. Motherhood seldom exists like most of us know it, one facet in a complicated life. In this brilliant piece of storytelling by Attica Locke, motherhood may not be the theme of the book, but it is central to the story because it is central to the life of the main character. Caryn Gray manages Le Belle Vie plantation, a tourist attraction near Baton Rouge, Louisiana. The body of a sugar cane worker is discovered in a shallow grave and Caryn is swept up in the events, and the mystery. But Caryn’s relationships with her mother, who was a cook on the plantation and her struggles to raise her own daughter, are central to the character and drive her actions as much as the crime at the center of the story. 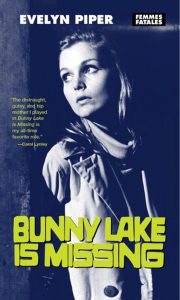 The missing child, of course, is one of the great catalysts of crime fiction. Bunny Lake is one of the best versions of this classic theme. Anne Lake is a single mother who has moved to London. She goes to pick up her daughter, Bunny, at school after her first day, and Bunny isn’t there. Worse, no one can find any evidence that she was ever there, or that she ever existed at all. So, is Anne a victimized mother, desperate to find her child, or is she a madwoman seeking attention?

This is one of the few times you’re going to catch me recommending the movie over the book. The book is very good, but the movie (available for streaming) is a suspenseful, atmospheric noir with a marvelous turn by Noel Coward as the creepy neighbor. 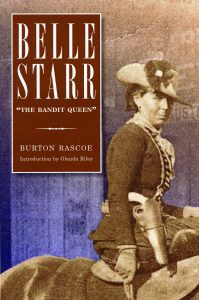 This is the biography of an actual criminal mom. Belle Starr was an outlaw woman in the Old West who knew and stood up to the likes of Jesse James. She shocked the country with her exploits, and she definitely lived on her own terms. A well-written account of the life of a daring, independent, woman. 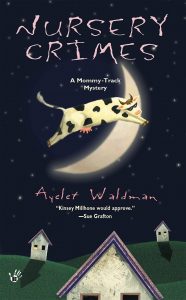 This is the first of the Mommy Track mysteries. There are only six in the series, so its perfect for a book-binge. These are smart, delightful cozies featuring Juliet Applebaum, a public defender turned stay-at-home mom. I love the combination of a solid, entertaining mystery with all the warmth, frustration, insight and fears that come with managing mommyhood. 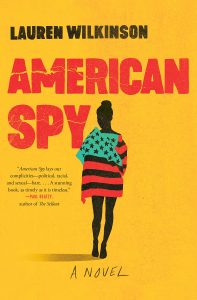 Lauren Wilkinson’s spy thriller is unique. I have never read a spy story told from this perspective. Not only is the main character a government agent, she’s a mother trying to protect her children. She also needs to come to grips with her relationship with her own mother. All these things, as well as the death of her sister are as central to the story as the machinations of governments and their agents.

Sarah Zettel is an award-winning science fiction and fantasy author. She has written eighteen novels and multiple short stories over the past seventeen years in addition to practicing tai chi, learning to fiddle, marrying a rocket scientist and raising a rapidly growing son. She is very tired right now.