Welcome to Criminal Element's Crime Over Sundance series, where we provide coverage of Sundance (and Slamdance) 2019 and preview crime films set to make the biggest splash this year. 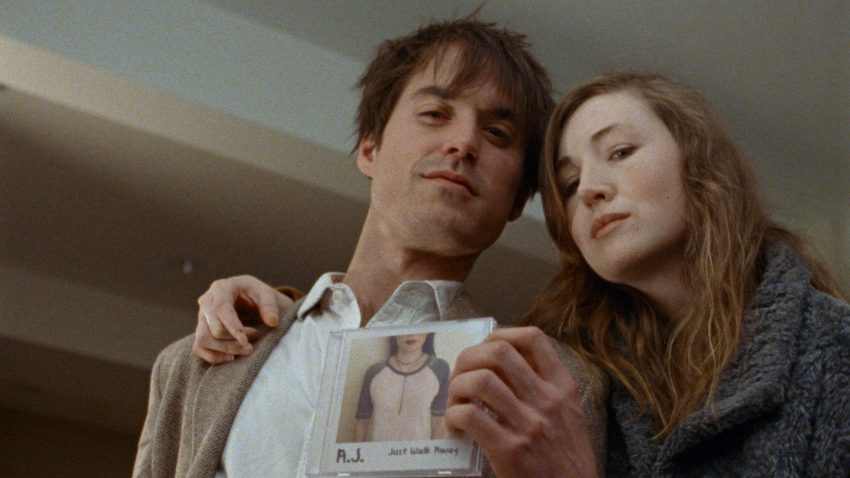 Washington DC is the murder capitol of the nation, but it still feels provincial to New Yorkers like Maggie and Henry. The old chums have come down from the City to visit their old high school classmates, but when real-life gets too awkward, they involve themselves in an unfolding abduction mystery in Michael Kerry Matthews & Thomas Matthews’ Lost Holiday, which premiered at the 2019 Slamdance Film Festival in Park City.

Maggie is really bothered by her ex-lover (Marky) Mark’s engagement to someone much more responsible than her. On the other hand, Henry’s old pal Sam is a complete basket case—a fact he is totally fine with. The three find it prudent to leave Mark’s respectable party, so naturally they pay a call on Sam’s dealer, Russian (that’s his name, not his nationality). As the substances start to flow, Russian shows them an adult video he shot with DC socialite Amber Jones.

The next morning, news reports of Jones’ kidnapping sobers up the hung-over platonic pals, at least to an extent. Feeling rather unappreciated by her ex, Maggie convinces the Bertie Wooster-ish Henry to help her crack the case. They start by following Russian, picking up a series of clues just by being in the wrong place at the wrong time. 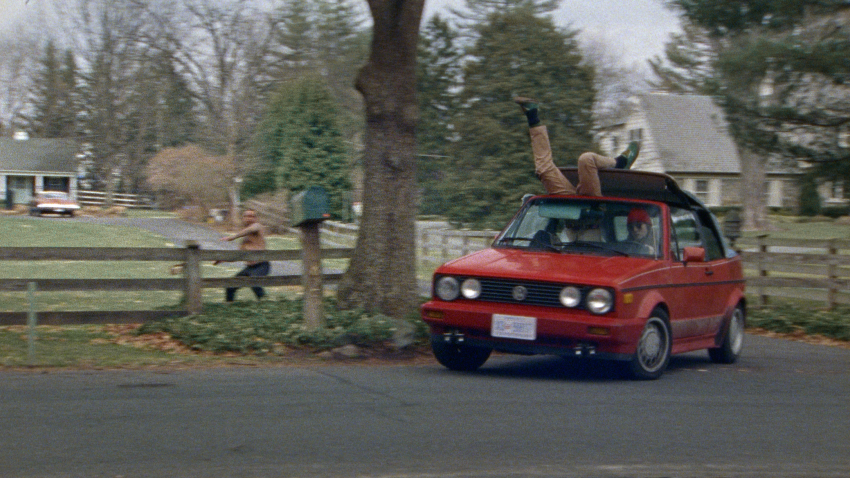 Lost Holiday is bound to be divisive, because it is arguably the most mumblecorish mystery/thriller since Aaron Katz’s Cold Weather. Frankly, the Matthews Brothers have assembled some of the most nauseatingly self-centered and un-self-aware characters you could ever hope to avoid. Yet, watching them careen back-and-forth between their boozy world of privilege and the gritty streets of DC and Maryland is perversely amusing. We are laughing at them, not with them, but at least we are laughing.

If Kentucker Audley and Whit Stillman combined their most mannered aesthetic excesses in a single film, it would probably look a lot like Lost Holiday.

Kate Lyn Sheil’s Margaret is such a snarky, entitled piece of work, it is hard to imagine spending more than the film’s brief seventy-five-minute running time with her. She is almost too much, but she is often quite droll, just like the film. Likewise, Thomas Matthews is almost too silly floating through the film as Henry, but he counter-balances the acerbic Margaret quite effectively. Tone Tank gives the film some street cred as Russian, while poor William Jackson Harper has to thanklessly act like an adult as Mark.

If Kentucker Audley and Whit Stillman combined their most mannered aesthetic excesses in a single film, it would probably look a lot like Lost Holiday. Yet, it is not the annoying mumblecore water-torture it might sound like, thanks in part to the Scooby-Doo-style lets-solve-a-mystery narrative. The Matthewses also nicely capture the attitude and ennui of early 30-nothing malaise. Amusing in a grungy, low-fi kind of way, Lost Holiday screens as part of this year’s Slamdance in Park City.