Take an exclusive first look at the cover for Alice Blanchard's new mystery Trace of Evil! 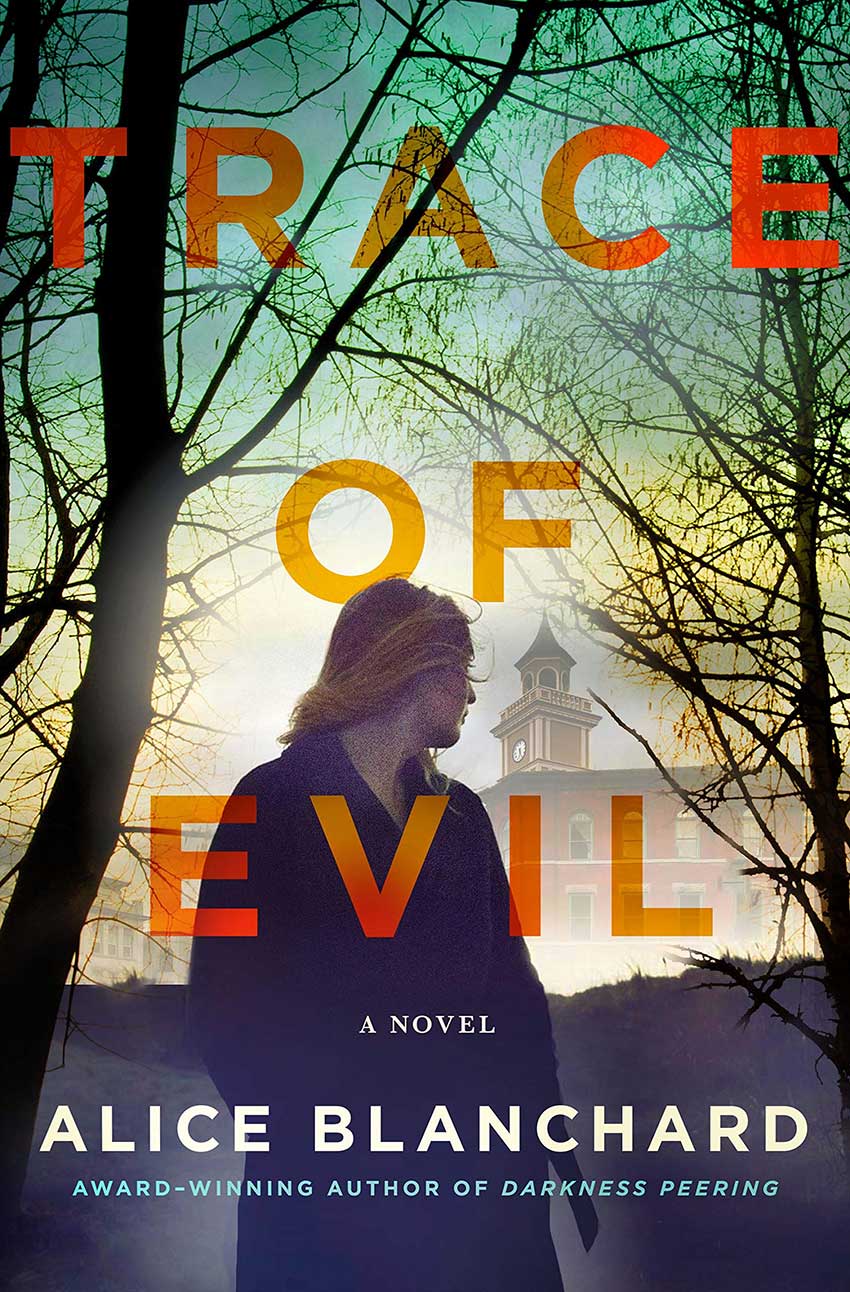 Enjoy this exclusive first look at the cover of Trace of Evil by Alice Blanchard, a riveting mystery that introduces Natalie Lockhart, a bold and audacious rookie detective assigned to hunt for a killer who is haunted by the past in this gripping murder case—available from Minotaur Books on December 3, 2019!

Natalie Lockhart always knew she was going to be a cop. A rookie detective on the Burning Lake police force, she was raised on the wisdom of her chief-of-police father.

These cases will haunt you if you let them. Grief doesn’t come with instructions.

But the one thing her father couldn’t teach her was how to handle loss. Natalie’s beloved sister was viciously murdered as a teenager, and she carries the scars deep in her heart. Although the killer was locked up, the trace evidence never added up, and Natalie can’t help wondering—is the past really behind her?

As the newest member on the force, Natalie is tasked with finding nine missing persons who’ve vanished off the face of the earth, dubbed “the Missing Nine.” One night, while following up on a new lead, she comes across a savage crime that will change everything.

Daisy Buckner―a popular schoolteacher, wife to a cop, and newly pregnant―lies dead on her kitchen floor. As Natalie hunts for Daisy’s killer in the wake of the town’s shock, her search leads to a string of strange clues―about the Missing Nine, about Daisy’s secret life, and reviving fresh doubts about her sister’s murder.

As the investigation deepens, Natalie’s every move risks far-reaching consequences―for the victims, for the town of Burning Lake, and for herself.

Spellbinding and gripping, Trace of Evil is a novel of twisting suspense that will leave you breathless.