Cover Reveal: The Other Woman by Sandie Jones

January 4, 2018
In the third installment of The Life of a Book, we reveal the beautiful cover for The Other Woman! Make sure you're signed in and comment below for another chance to win an early copy! 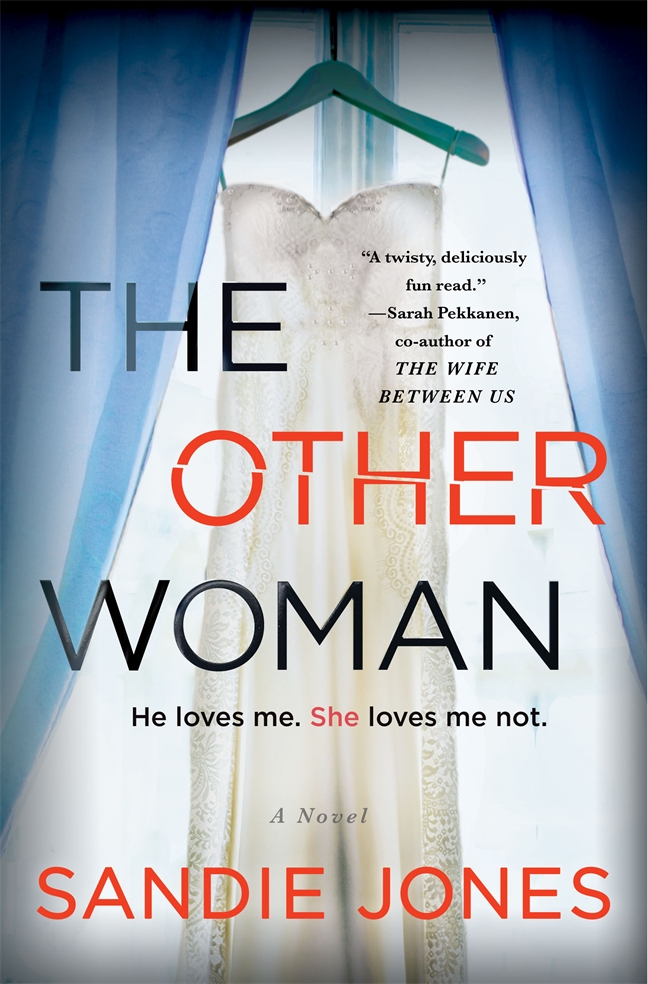 Deliciously disturbing and compulsively readable, The Other Woman by Sandie Jones is an addictive, fast-paced debut psychological thriller about the destructive relationship between Emily, her boyfriend Adam, and his manipulative mother Pammie.

But lurking in the shadows is a rival; a woman who shares a deep bond with the man she loves.

Emily chose Adam, but she didn’t choose his mother Pammie. There’s nothing a mother wouldn’t do for her son, and now Emily is about to find out just how far Pammie will go to get what she wants: Emily gone forever.

THE OTHER WOMAN is available for pre-order now! Learn more!

Read an introduction to The Other Woman, then check out a wonderful Q&A with the editor, Catherine Richards!