Take a first look at the cover for Charles Salzberg's new mystery Swann's Down! 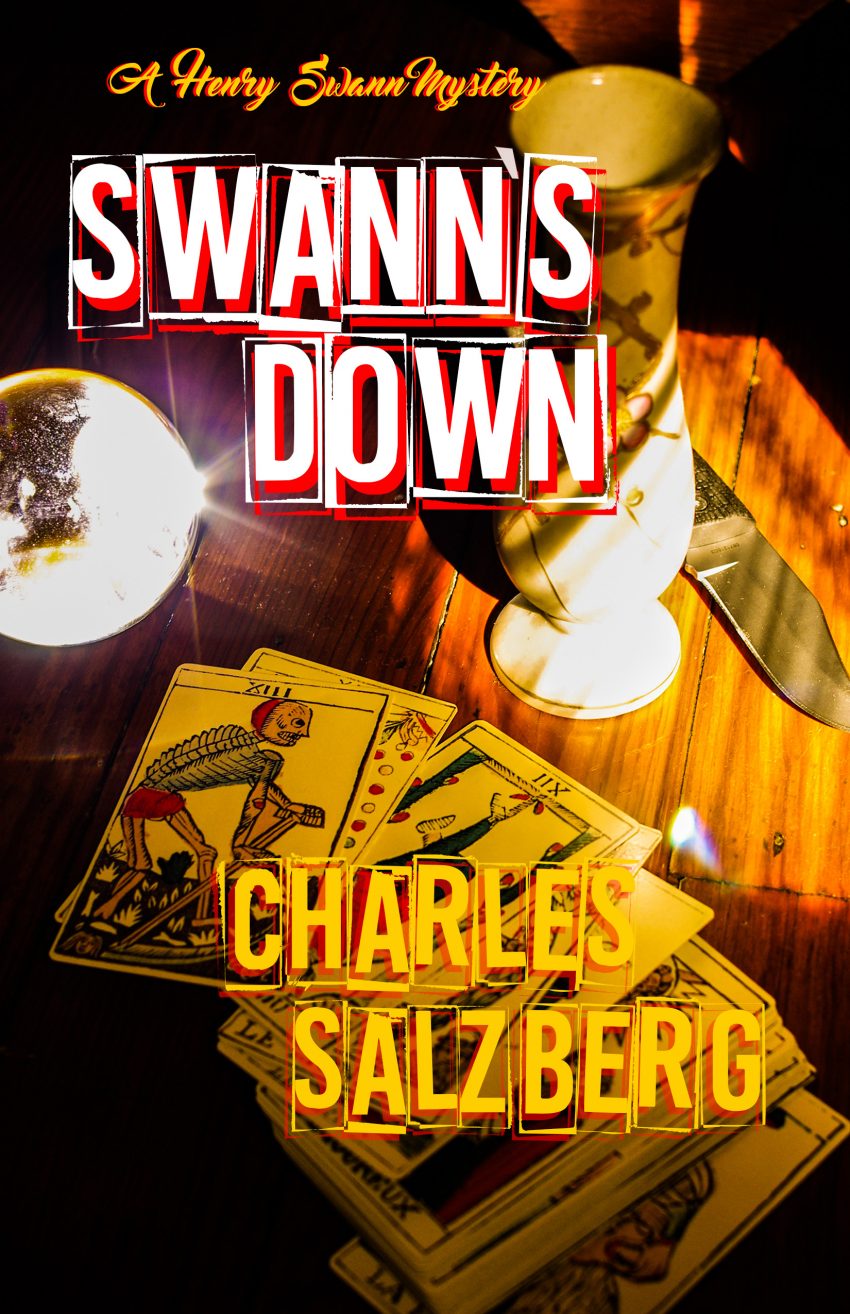 Enjoy this exclusive first look at the cover of Swann’s Down by Charles Salzberg, available from Down & Out Books on May 20, 2019!

When Henry Swann is asked by his quirky partner, Goldblatt, to find a missing psychic who’s swindled his ex-wife out of a small fortune, he just can’t say no. Although he doesn’t actually expect to get paid, he figures it might give him a chance to finally learn more about his partner’s mysterious past. His search takes him into the controversial, arcane world of psychics, fortunetellers, and charlatans while raising questions in his own mind about whether or not there is an after-life.

While working his partner’s case, he’s approached by a former employer, attorney Paul Rudder, to track down a missing witness who might be able to provide an alibi for his client, Nicky Diamond, a notorious mob hitman who’s scheduled to go on trial in a week for murder he claims he didn’t commit. Swann’s search for the missing witness, who happens to be the defendant’s girlfriend, takes him from Brooklyn to a small beach town across the bay from Mobile, Alabama. But what does she really know and will she even come back with him to testify for her boyfriend?