Check out the cover of Almost Midnight, the newest mystery in the Mike Bowditch series from Paul Doiron, and pre-order your copy today! 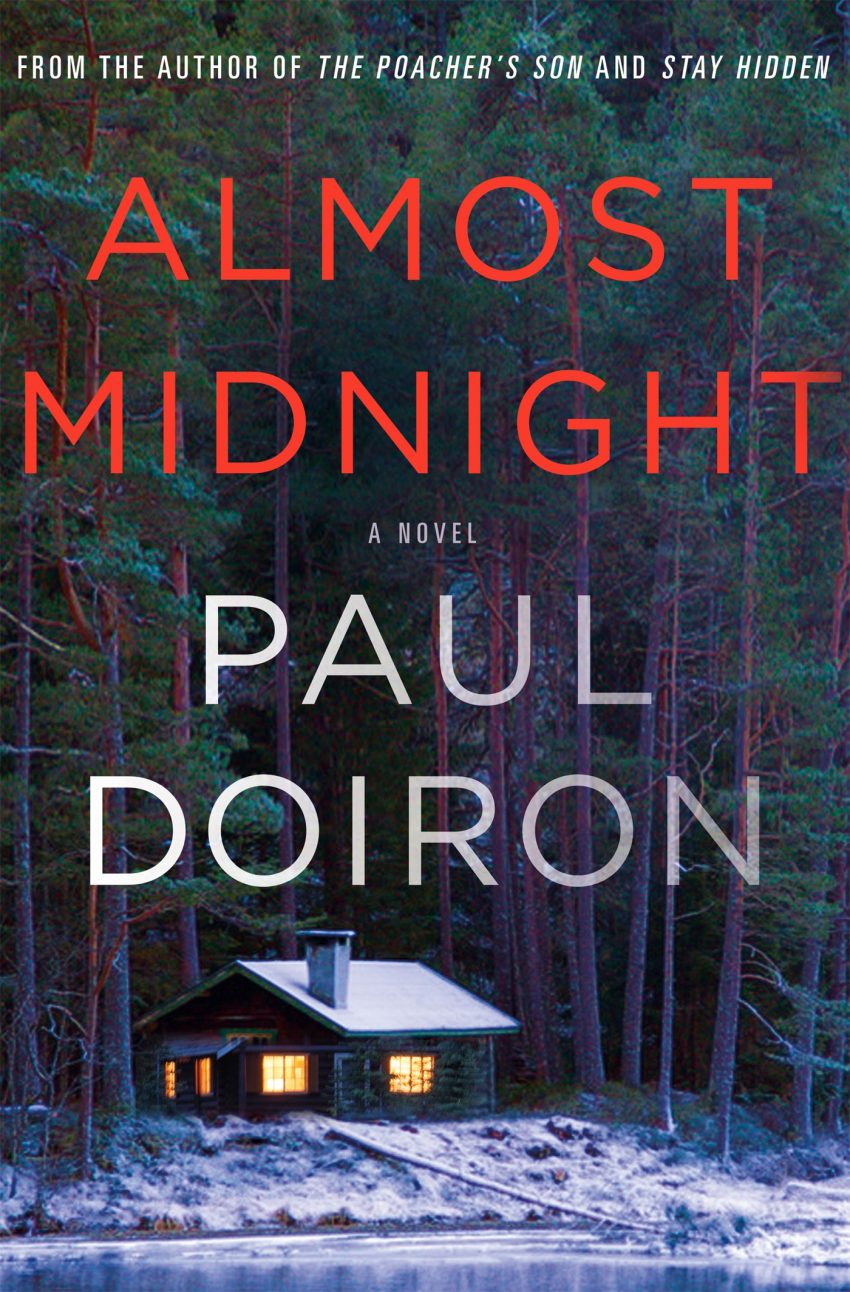 Warden Investigator Mike Bowditch already has a troubling mystery on his hands: finding the archer who mortally wounded Maine’s only wild wolf. Then he learns his best friend, Billy Cronk, has been released from prison after heroically defending a female guard from a stabbing. Mike comes to believe the assault was orchestrated by a wider criminal conspiracy. When the conspirators pursue Billy’s wife and children to a “safe” cabin in the woods, Mike rushes to their defense only to find himself outnumbered, outgunned ― and maybe out of options.