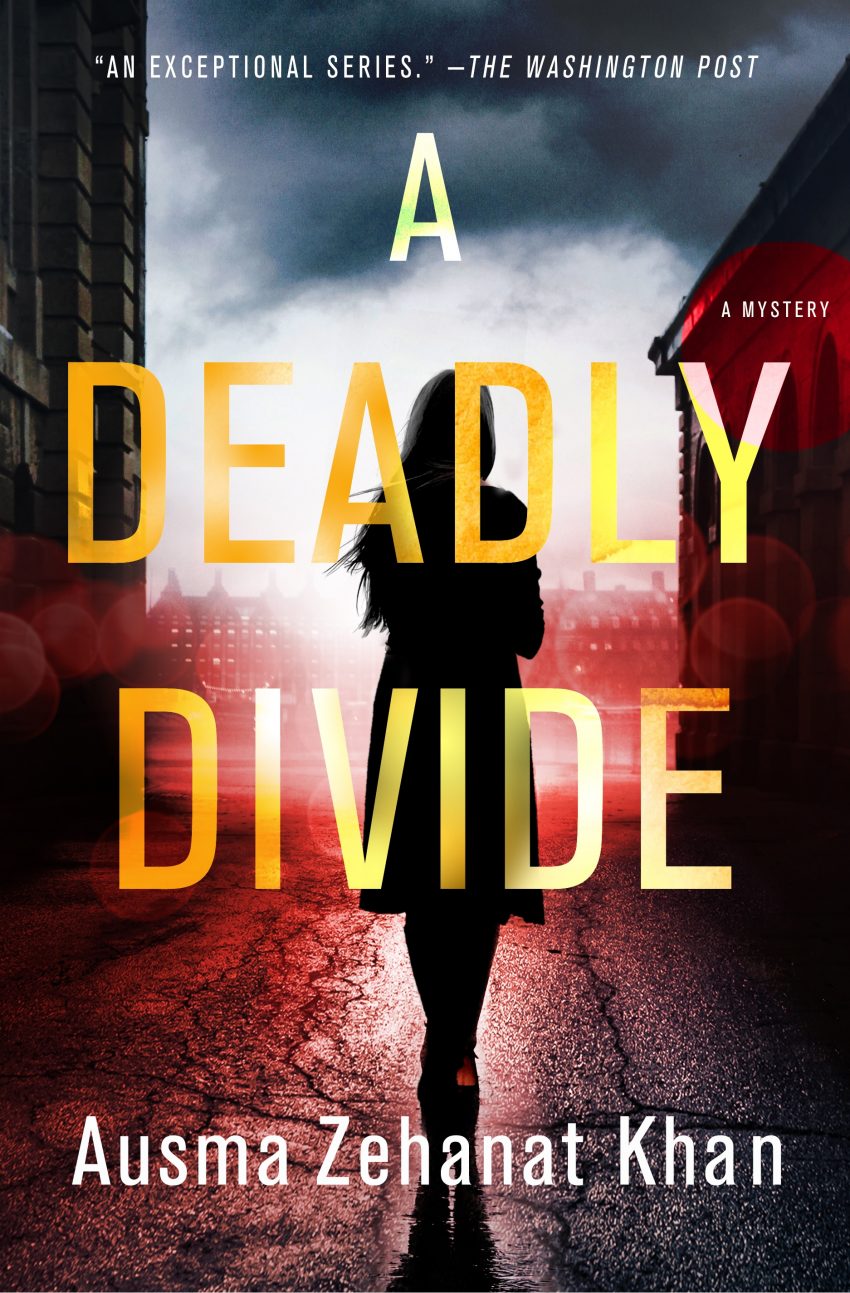 A Deadly Divide by critically acclaimed author Ausma Zehanat Khan is the fifth book in the Rachel Getty and Esa Khattak series—a piercingly observed, gripping thriller that reveals the fractures that try to tear us all apart, from the once-tight partnership between detectives Esa and Rachel to the truth about a deeply divided nation.

In the aftermath of a mass shooting at a mosque in Quebec, the local police apprehend Amadou Duchon—a young Muslim man at the scene helping the wounded—but release Etienne Roy, the local priest who was found with a weapon in his hands.

The shooting looks like a hate crime, but detectives Esa Khattak and Rachel Getty sense there is more to the story. Sent to liaise with a community in the grip of fear, they find themselves in fraught new territory, fueled by the panic and suspicion exploited by a right-wing radio host.

As Rachel and Esa grapple to stop tensions shutting the case down entirely, all the time, someone is pointing Esa in another direction, a shadowy presence who anticipates his every move.