Cooking the Books: Stowed Away by Barbara Ross 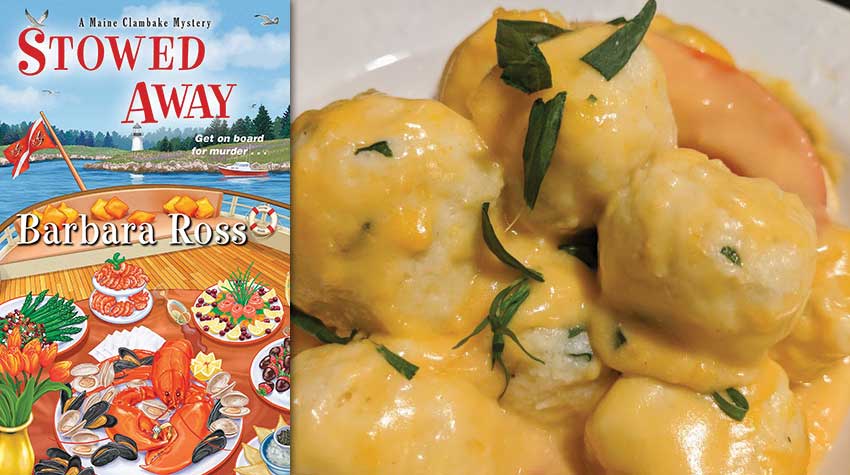 Honestly, this is the best culinary cozy series on the market today, and I’m just so thrilled that I’m finally able to catch up with this, the sixth book in the series. Our heroine, Julia Snowden, is hard at work getting Morrow Island ready for the start of clambake season. She’s a little worried that the pressures of a tourist economy are forcing her and her boyfriend, Chris, to spend much less time together than they had over the preceding winter when they’d essentially lived together to run a restaurant for the locals during the offseason. With summer underway and out-of-towners beginning to trickle in with the cash that their coastal Maine town requires to function year-round, the couple finds themselves keeping different hours in different locations as they focus on their main sources of yearly income.

For Julia, that means running the Snowden Family Clambake on the island that has long belonged to her mother’s family. Her mother, Jacqueline, is trying to decide what to do with Windsholme, the once grand manor that presides over the island but is now a half-burnt shell. To this end, the Snowden Family Clambake’s silent partner, Quentin Tupper, has invited an architect to take a look at the historic property and proffer recommendations.

To Julia’s surprise, the architect is her old prep-school roommate and personal demon, Wyatt Jayne. While grown-up Wyatt seems to have put their teenage animosity aside, Julia is far less capable of letting go. Still, she’s mature enough to accept an invitation to dinner on Wyatt’s boyfriend’s luxury yacht—in large part because Chris, a part-time sailor himself, is dying to see the inside.

Wyatt’s boyfriend proves to be a congenial host despite his reputation as a recluse. This latter is due in large part to his billions having been made gambling on the housing crash, earning himself a coterie of protestors who follow the yacht from port to port. When he’s found murdered soon after their dinner, there is no shortage of motives why.

Unfortunately, as is standard procedure, the police immediately suspect his significant other. Quentin asks Julia for help clearing Wyatt’s name, and she reluctantly agrees. As she digs into the billionaire’s past, she finds unnerving connections to her own, even as other complications arise in her personal life.

I love how Barbara Ross incorporates plot threads from prior books into the ongoing narrative of her Maine Clambake Mystery series and how consistently everything flows, just as it would in real life. Julia’s tribulations are always relatable and deeply believable. The mystery is whip-smart, and the three recipes included all sounded incredibly tasty. I finally settled on this one to try out:

Ingredients for the gnocchi 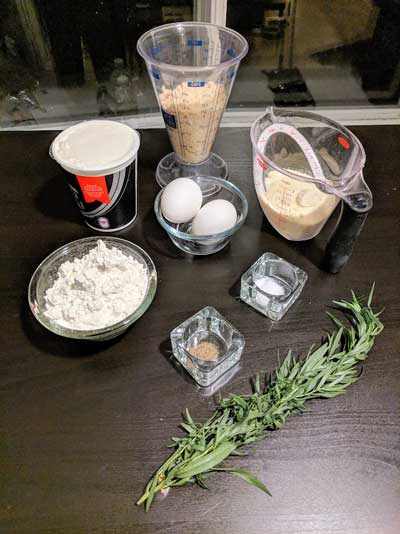 Ingredients for the velouté 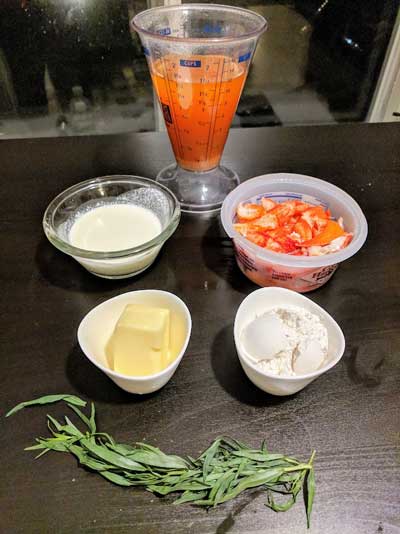 fresh tarragon or parsley for garnish

Heat oven to 350 degrees. Boil and salt 4-6 quarts of water in a pot. Grease a small baking dish with butter.

In a bowl, stir together the ricotta, grated cheeses, salt, pepper, and eggs. Stir in the flour in ¼-cup helpings until it reaches the consistency of a sticky dough. Using a tablespoon, drop rounded spoonfuls into the boiling water. When the gnocchi rise back to the top of the water, cook for about a minute more, then remove to the baking dish using a slotted spoon.

In a saucepan over medium heat, melt the butter. Add the flour and stir together to create a roux. Cook for 1 to 2 minutes being careful to not allow the roux to brown. Whisk in the stock and cook until the velouté coats the back of a spoon. Stir in the cream and the lobster meat and cook for one minute more. Keep warm.

Pour ½ cup of the velouté over the gnocchi, reserving the remainder in the pan. Put the gnocchi in the oven and bake for 15 to 20 minutes, until the sauce is barely bubbling.

To serve, put a puddle of the reserved velouté on a plate. Add 3 to 4 gnocchi and garnish. Serve immediately. 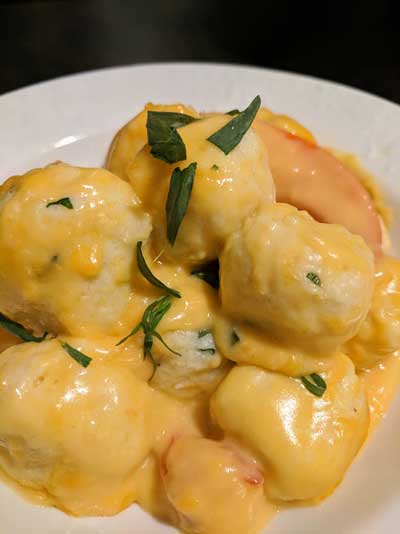 So I made the total rookie mistake of thinking I could substitute extra Romano cheese for the slight shortfall I had in ricotta. It honestly would have been better had I not added anything at all, as the extra grated cheese imparted a little too much saltiness to the otherwise delightful gnocchi. I was actually surprised by how easy they were to make. They’re definitely more rustic than the usual, tinier gnocchi, but they were a breeze to whip up and had an excellent texture.

I cannot say enough good things about that velouté either! I’d never made this mother sauce before and was exceedingly pleased by how well this turned out. I did make (another) mistake in choosing not to chop the lobster meat, however. I thought the whole claw presentation was so pretty, but it wound up feeling cumbersome when it came time to actually eat the dish. This was definitely one of those recipes that brook little variation in producing a superlative meal.

Next week, we stay in town for the latest in the series and bake some sweet treats. Do join me!